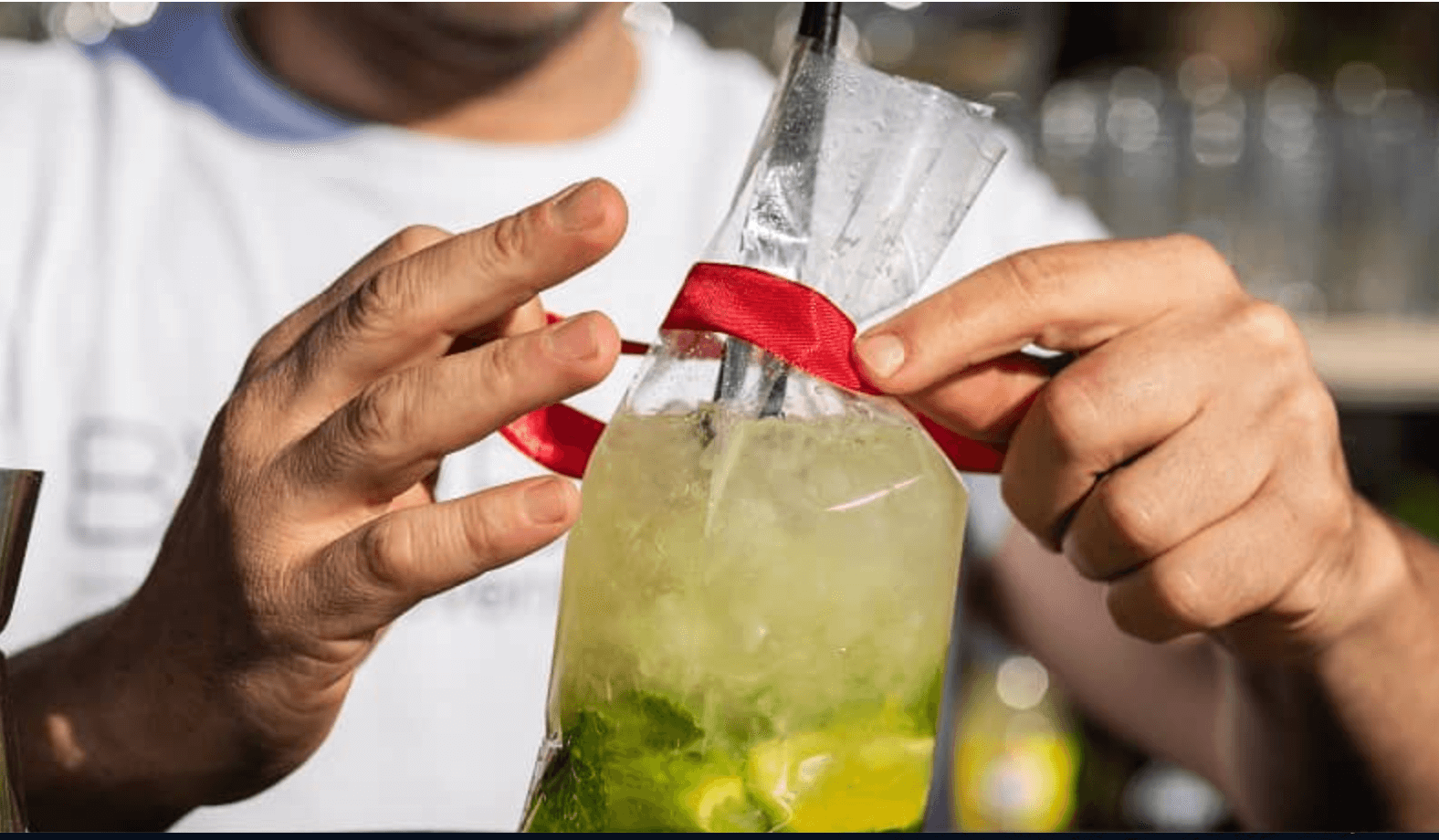 Do you want to enjoy a drink but don’t feel safe sitting in a bar?

If you live in one of the many states that have allowed “cocktails to-go” since the beginning of the pandemic (including our neighbors in California, Washington, and Idaho), you’re in luck! Oregon restaurants and bars, however, aren’t so fortunate, as our state legislators have thus far failed to similarly update our liquor laws.

In Oregon, restaurants may sell beer, cider, and wine for delivery and take-out orders; and distilleries can sell bottled liquor and cocktail-kits to-go. However, bars and restaurants are barred from selling pre-mixed, to-go cocktails in closed containers for offsite consumption.

Oregon lags behind other states across the nation in this regard. Since the beginning of the coronavirus pandemic, at least 33 states have allowed cocktails to-go. Florida and Mississippi authorized the sale of to-go cocktails on a limited basis before the pandemic began. While Texas restaurants can deliver coolers full of jello shots, Oregon restaurants can’t even include tequila with orders for margarita mix.

Restaurant and bar owners across the state have asserted cocktails to-go sales would be a lifeline for them, given that on-site capacity remains limited and many Oregonians are dining at home. In desperation, the Botanist House, a Portland restaurant, threatened to sell cocktails to-go in defiance of the law. In a public letter, the owner, Matt Davidson, explained his reasoning:

“The COVID-19 Pandemic has simplified our business priorities down to a single word, survival. Our protest is not about increasing our top line revenue, driving more dollars to the bottom line, or expanding our market share. It is simply about doing what 70% of the country is already doing to help struggling businesses survive.”

Ultimately, the protest never took place due to the possibility of a resolution in an anticipated emergency session of the Oregon legislature. State Representative Rob Nosse from the Southeast Portland area has drafted a bill legalizing the sale of to-go mixed drinks. Rep. Nosse’s bill would limit orders to two cocktails and require that cocktails be sealed and purchased in conjunction with food.

Those opposed to a change in legislation argue that this bill could harm people recovering from alcohol abuse and who are susceptible to relapse, or that it could lead to drinking and driving. Rep. Nosse responded that, if this is a concern, “why do we allow people to buy beer at Plaid Pantry and screw-top wine?” Further, 72% of Oregon adults said they would support a proposal allowing cocktails to-go, according to a survey conducted by the National Restaurant Association.

Although many states are allowing cocktails to-go temporarily through emergency orders, some—like Iowa—are taking steps to make them permanent. Iowa’s governor signed a bill legalizing cocktails to-go after it passed through the House with unanimous support back in June.

Oregonians are capable of safely enjoying cocktails to-go with their take-out orders even after pandemic restrictions are eased and restaurants open back up to full capacity. Oregon legislators can learn from Iowa and come together during the next session to pass a bill that will allow restaurants and bars to sell cocktails to-go for both immediate relief of their businesses and their patrons’ future enjoyment.

Rachel Dawson is a Policy Analyst at the Portland-based Cascade Policy Institute, Oregon’s free market public policy research organization. She can be reached at [email protected].