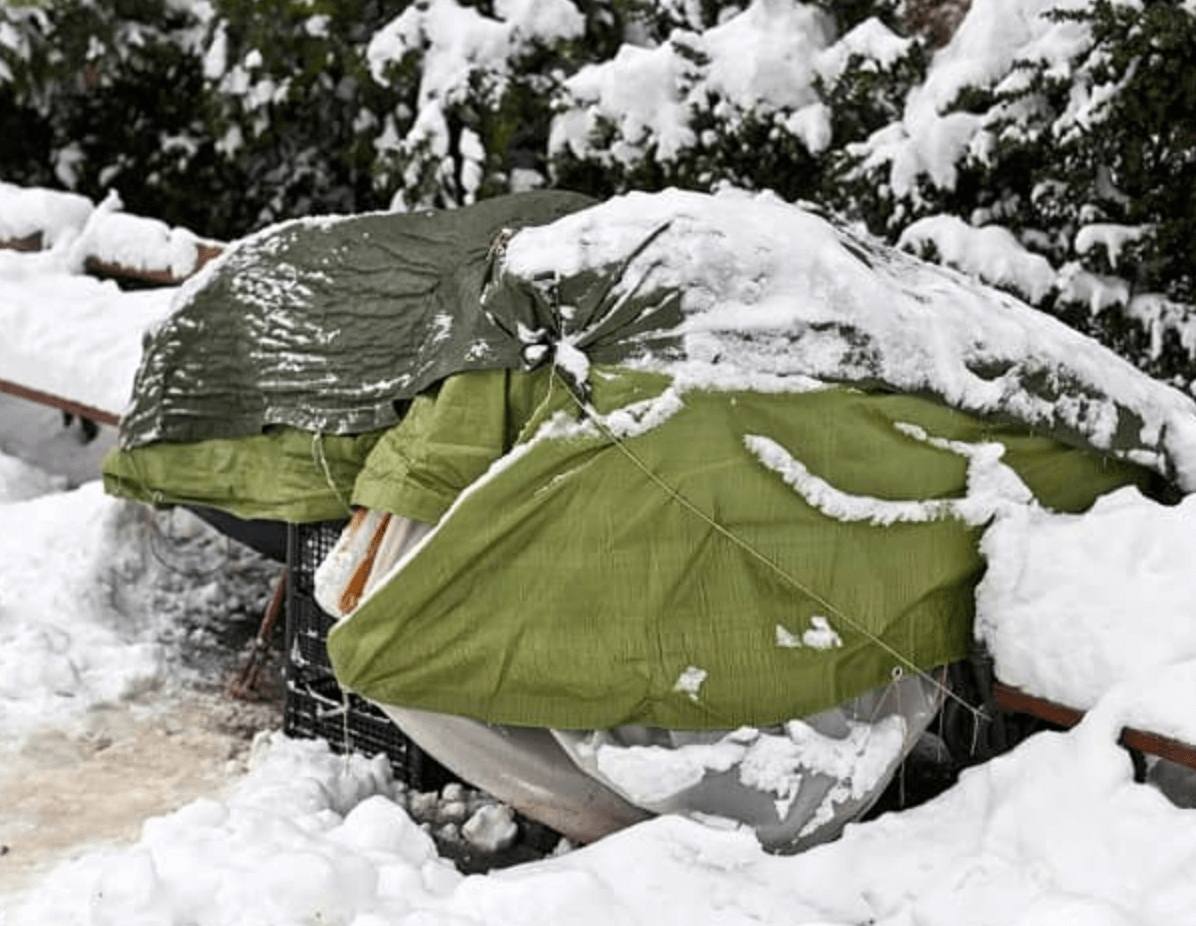 Winter is coming to Oregon, and it might be a rough one. As if the pandemic, riots, and a recession weren’t enough, the Northwest is looking at La Niña weather conditions that will bring us a cold, wet winter. While most of us will tough it out in our warm homes, thousands of unsheltered homeless will be stranded on the streets or in camps, unless we make better use of the resources we have.

This year, the region’s voters approved Metro’s two new income taxes to provide “supportive housing services” to the homeless and those at risk of becoming homeless. The taxes are anticipated to bring in approximately $250 million a year. During the campaign, proponents claimed, “We know what works, it’s just a matter of scale.” They say what works is a “Housing First” approach providing thousands of units of permanent affordable housing along with a wide range of support services for those placed in housing.

To be blunt, no one knows what works, and there appear to be no economies of scale. For more than two decades, the Housing First approach has been heralded as the best solution. But, these projects take years to build and construction costs per unit are more than double private sector costs. The “wrap around” services are expensive and require individuals to have the ability and intent to fully use them. Even worse, there is no evidence that the Housing First approach is effective at reducing the total number of unsheltered people in a community.

Observers and experts concluded Portland and Multnomah County’s emphasis on a Housing First approach diverted money away from emergency shelter beds. Housing redevelopment projects before and after the Great Recession replaced single-room occupancy apartments and low-cost motel rooms with high-end apartments and condominiums. Put simply, there are not enough beds to support all the homeless in the region. Local governments’ slow-motion construction of affordable housing units can’t satisfy existing demand, let alone keep up with future demand.

With winter approaching and an unknown end to the pandemic, the region needs thousands of emergency shelter beds now. Fortunately, the region has a facility that is well suited to house thousands of people in such an emergency.

The exhibition space alone could serve 2,000 to 3,000 individuals. Its 2,500-vehicle parking lot provides ample space for individuals who prefer to camp or sleep in vehicles. It is located away from residential and commercial areas, but also has easy access to public transit—the TriMet Yellow Line terminates at the front of the Expo Center and provides frequent service to downtown Portland.

Because the pandemic effectively closed the Expo Center, Metro should work with other local governments to immediately open the Expo Center as a temporary emergency homeless shelter. Repurposing an existing exposition center would be much less expensive than Metro and the City of Portland’s current “affordable housing” construction projects. Over time, Metro can use its Supportive Housing Services funds to redevelop the Expo Center into a permanent emergency and/or transitional housing shelter providing services to those in need.

Converting the Expo Center could bring immediate relief to thousands of homeless individuals and families while providing a much better return on investment than current plans to remodel the site for low-attendance expositions. If we’re truly all in this together, it’s time to put the Expo Center to work.

Eric Fruits, Ph.D. is Vice President of Research at Cascade Policy Institute, Oregon’s free market public policy research organization, and an adjunct professor at Portland State University, where he teaches courses in urban economics and regulation. He can be reached at [email protected]. A version of this article was published in the Portland Tribune on November 22, 2020.