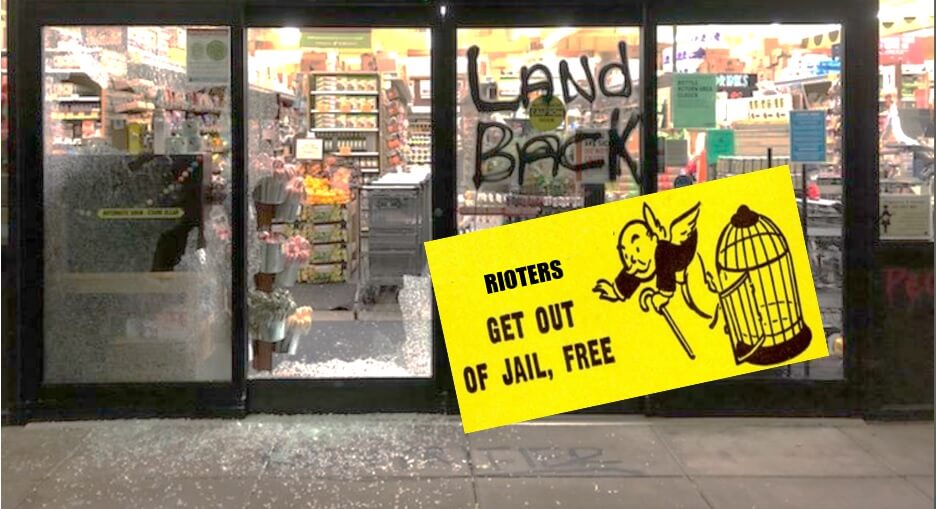 The Willamette Week reports that Multnomah County District Attorney Mike Schmidt has dropped prosecution charges against three suspects behind the gang that vandalized businesses on SE Hawthorn in Portland during Thanksgiving Day.   This makes close to 90% of all riot charges this year (over 800+) that have been dropped.  Read “Over 660 riot charges dropped”

Nearly a dozen businesses, mostly small, had their windows and doors bashed in or had extensive graffiti. 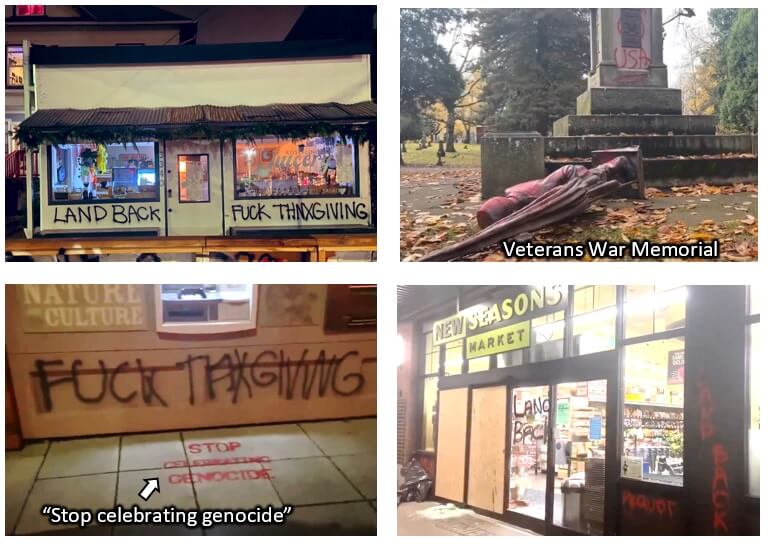