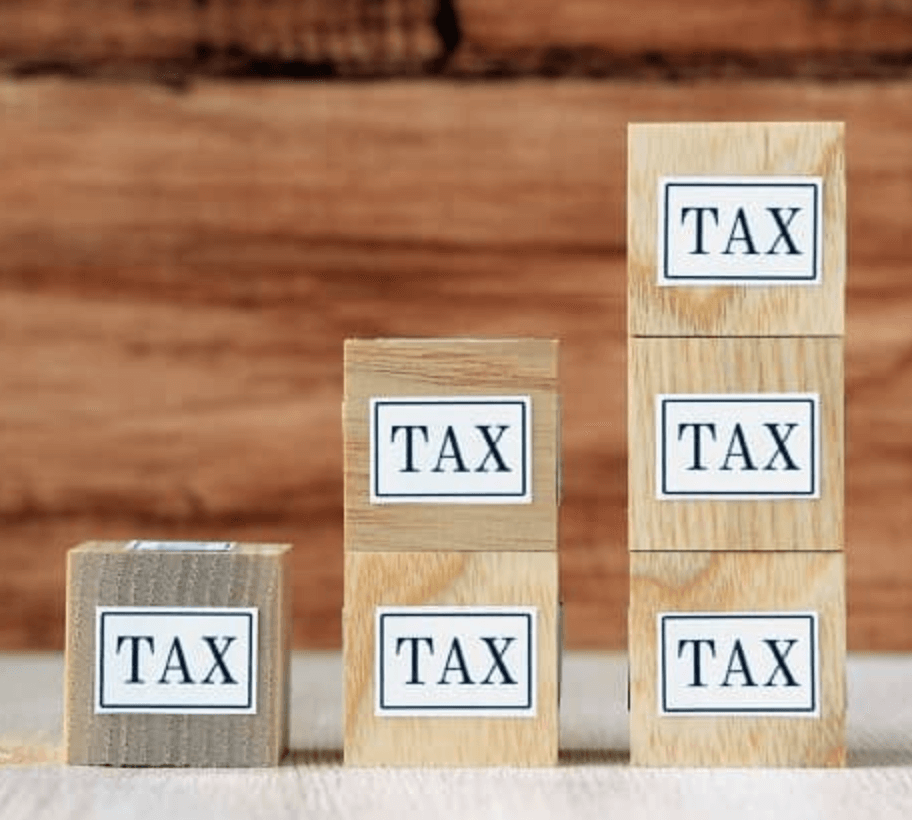 In the middle of a worldwide pandemic that has decimated local businesses, Portland is proposing millions of dollars in new taxes. Officials recently announced a new proposal called “Clean Air, Healthy Climate” that would impose two separate carbon taxes on large stationary emitters as early as this month.

Portland facilities that produce 2,500 metric tons of carbon or more each year would be charged a “Healthy Climate Fee” of $25 per carbon ton. Approximately 35 Portland area facilities such as Daimler would be required to pay the fee with a minimum charge of $62,500. Officials estimate the fee will generate around $9 million dollars that would fund programs and projects “to meet the City’s decarbonization pathways.” This includes paying for engagement with specified organizations and vulnerable populations, commercial and residential building retrofits, and EV infrastructure, among other things. While these programs seem highly ambitious, specific details and outcomes remain vague or undetermined.

A separate “Clean Air Protection Fee” would apply a tiered fee of up to $40,000 on major facilities generating “substantial hazardous air pollution locally and are therefore required to hold …Air Contaminant Discharge Permits, or Title V Permits.” In 2019 a total of 72 Portland facilities held these specified permits.

The City estimates the Clean Air Protection Fee would bring in around $2 million annually in revenue. That revenue would be used for investments in “pollution reduction programs” with a focus on vulnerable and marginalized communities. Such investments duplicate current pollution reduction programs such as the Portland Clean Energy Fund and the Energy Trust of Oregon.

The City claims the taxes are needed because county data suggest the region is not meeting its self-imposed greenhouse gas reduction goals. Multnomah County data from 2018 show total GHG emissions were reduced 19% below 1990 levels. Portland claims this is “far short of the City’s goal to reduce emissions 50 percent by 2030.” Aside from the fact that there is a mismatch between Multnomah County and Portland area boundaries, the 19% statistic does not tell the whole story.

While Multnomah County emissions have gone down by 19% since 1990, the county’s population level has increased by 39%. Thus, GHG emissions per capita actually have decreased by 42%, a remarkable achievement.

In fact, when industrial emissions are taken out of the equation, total Multnomah County emissions have only gone down by 10% since 1990.

These taxes come at a time when many businesses are struggling to keep their doors open and staff employed. Over the past year, Oregon has lost 16,700 manufacturing jobs. As of August, Precision Castparts eliminated 10,000 jobs worldwide due to the Coronavirus, 717 of which were located in the Portland Metro area. Despite the company’s struggle to keep workers on its payroll, Portland’s proposed carbon fee would cost Precision Castparts an estimated $629,494 annually. The company has stated that “significant tax or fee increases would factor into future decisions related to our operations in Portland.” 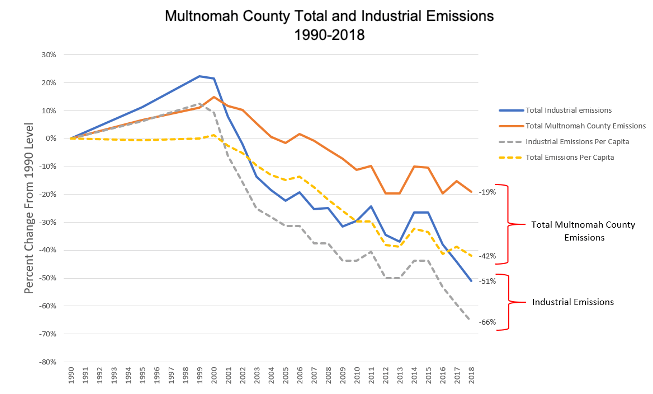 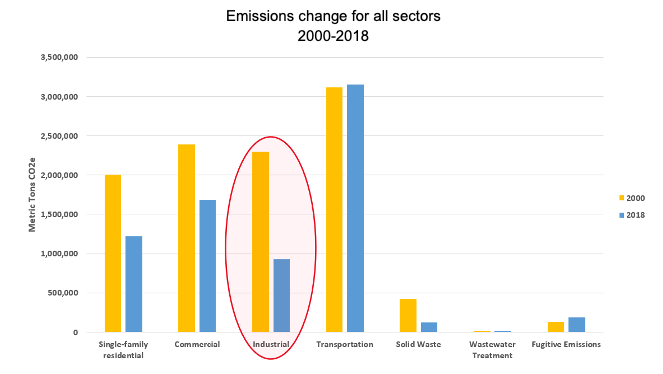 Additionally, Evraz North America, a global steel company, would pay over $2.7 million annually. Evraz has already cut around half of its Portland area employees since last year.

Instead of fighting climate change, this tax may end up costing Portlanders their jobs.

Officials should be supporting businesses hard hit by the pandemic and recession, not taxing them into layoffs. These two carbon taxes will punish a sector that is already making great strides in lowering GHG emissions. Since total industry GHG emissions have decreased to 51% below 1990 levels, the industry sector by itself has already surpassed Portland’s GHG reduction goal. The City of Portland should immediately halt all current and future work on this proposal.