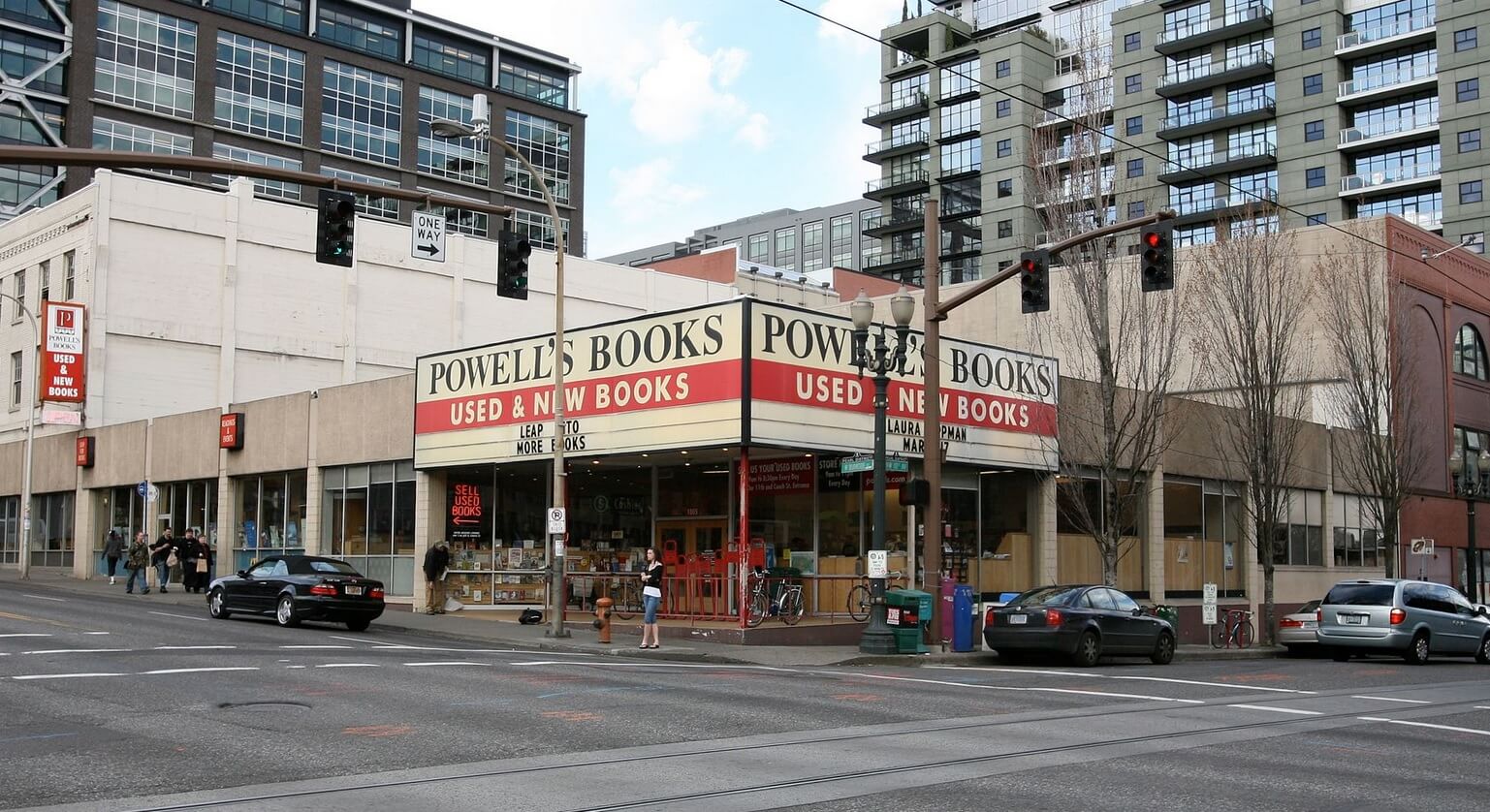 A wave of censorhsip and cancel culture has swept the nation as Twitter and Facebook have banned President Trump’s accounts.

Now local activist are trying to start a boycott of Oregon’s Powells Books because they plan to carry local journalist’ Andy Ngo’s soon to be released book Unmasking which exposes the violent and criminal anarchists network.

One person threaten to steal all the books.

Here is Andy Ngo’s call on this:

Antifa are threatening to picket Portland bookstore @Powells if they don’t ban my book about antifa. https://t.co/lNsCu6rX37 pic.twitter.com/7HlHylWgqQ

Asking a bookstore not to carry a book from a journalists?