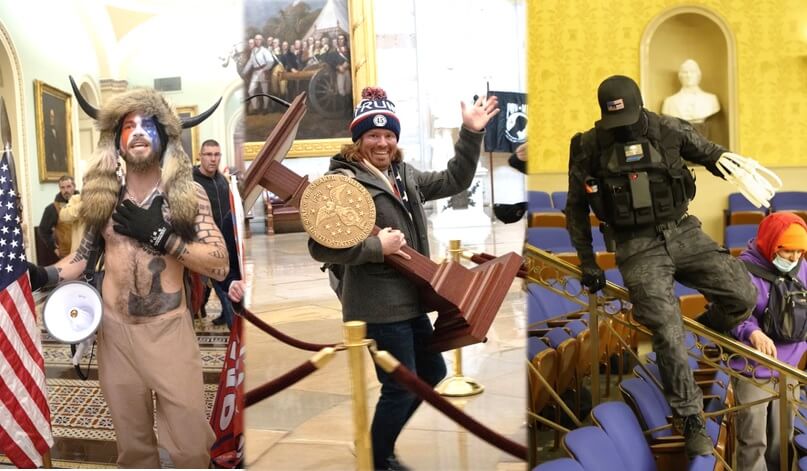 Some of the most recognizable figures in the Washington DC rioters turned out not to have voted in either 2020 or 2016.

To those political voices who have been down-playing the Washington DC riots and local Oregon riots, you may wish to examine what kind of voter base you think you are defending.

To others who are trying to make sense of this historic Capitol crisis, you may wish to dig deeper and realize that the problems surrounding the riot may be more complex and convoluted than anyone ever imagined.  If this is true, then the solutions to stopping future riots may require more thought and attention.

I believe both the anarchist and DC riots are reflecting greater cultural changes. These are big enough to require liberals, conservatives and moderates to work together instead of simplistic political blame and banning free speech even further.

Note: The other rioters sampled had either varied party affiliations or erratic voting records further showing the complexity of the participants.