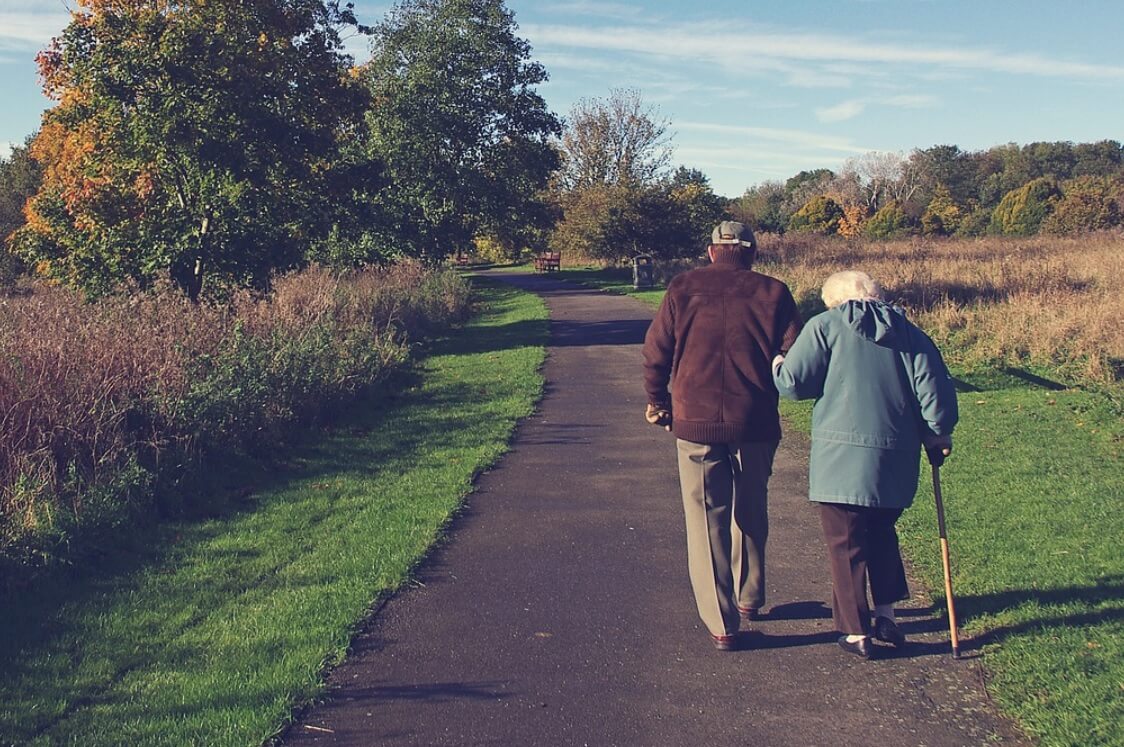 Almost everyone in America has seen the movie “Titanic,” at least once. Some of the most unnerving scenes are those where people fight over who will get life jackets and who will get a spot in the scarce lifeboats. The ugly side of human nature is on full display as people push and shove the more vulnerable out of the way, or worse, try to bribe their way off the sinking ship.

So it goes in Oregon as one group after another, based on their political connections or their identity group, pushes and shoves Oregon’s more medically vulnerable citizens out of their way to receive the life-saving COVID vaccines. The elbows of the teachers’ unions are clearly the sharpest. Oregon seniors are sinking on the Titanic, while teachers row away in their lifeboats, with life jackets snugly fastened. It is an ugly, immoral, pathetic scene, and the public is rightfully disgusted.

The science, which Gov. Kate Brown and her liberal cohorts have flogged for the past 10 months, is clear. Brown’s own government website is clear. The CDC is clear. Dr. Fauci is clear. The heartbreaking death counts are clear. Oregon’s senior citizens are, by far, at greater risk than anyone else of dying of COVID-19. By far.

Thousands of senior citizens have been trapped in their homes for ten months. Their frailness and health vulnerabilities have made travel, shopping, doctor visits, church and socialization largely impossible. Their days, already numbered, are spent in miserable loneliness.

Oregon’s seniors suffer serious effects from isolation and they suffer from depression. They suffer from lack of social stimulation and declining health and fitness. And now their blood will be on the hands of Gov. Brown and the teachers’ unions.

Gov. Brown’s about-face on the proposed order of vaccine delivery, from senior citizens going first to teachers going first instead, shows nothing short of depraved indifference to seniors. There is simply no way to sugarcoat her decision. It will cost the lives of seniors.

Prior to January 1, Brown was following the science and CDC guidelines to put seniors at the front of the line. Then pressure from the teachers’ unions who have funded her many political campaigns intervened. Kate Brown would not be Oregon’s governor without the millions of dollars spent by the state teachers’ union and other government employee unions. It’s not rocket science to figure out the motives here.

Are parents angry about their children being kept out of school? Absolutely, and with good reason. Oregon is one of only seven states in the country that imposed mandatory school closures. Faced with the science that shows school-age children are at little or no risk of fatal COVID results, and under extreme pressure from mental health experts, pediatricians and apoplectic parents, Brown knew she had to begin to reopen schools.

But unions, especially in blue states like Oregon, California and Illinois, have pushed back. They’ve demanded not only early vaccine status, but other questionable perks and sweeteners, before they would return to in-person teaching. Now that Brown has put them at the front of the line, as a final moral insult, teachers unions in most of Oregon’s largest districts say that even with vaccines their teachers – so-called essential workers – won’t go back to school. They will continue to stay home and collect their public salaries and generous retirement and health care benefits.

They demand the lifeboats and the life jackets. The kids can drown and so can the seniors.

Meanwhile, the real essential workers, like store clerks, construction workers, landscapers, mailmen, police, firefighters, doctors, nurses, and private school teachers – many of whom have small children at home – continue on with the risks of life and work.

The science is clear. But the morality is even clearer. Even if they were willing to go back to school tomorrow, Oregon teachers should step out of line. They should tell the governor they won’t get in front of the most vulnerable Oregonians, our senior citizens. Teachers should do the right thing and stand up to their unions. They should not participate in this political bribery.

Gov. Brown may have depraved indifference for Oregon seniors. She may be willing to have their blood on her hands for union political payback. But do our teachers really want to be remembered for this?

Addendum: For the past nine months the OHA website provided data on individual deaths, including age. Abruptly, on Wednesday, Jan. 27, the same day teachers began receiving vaccines ahead of seniors, the website announced it would no longer provide this data. Apparently, Brown and the teachers unions will do whatever is necessary to hide from Oregonians the daily deaths for which they are responsible.