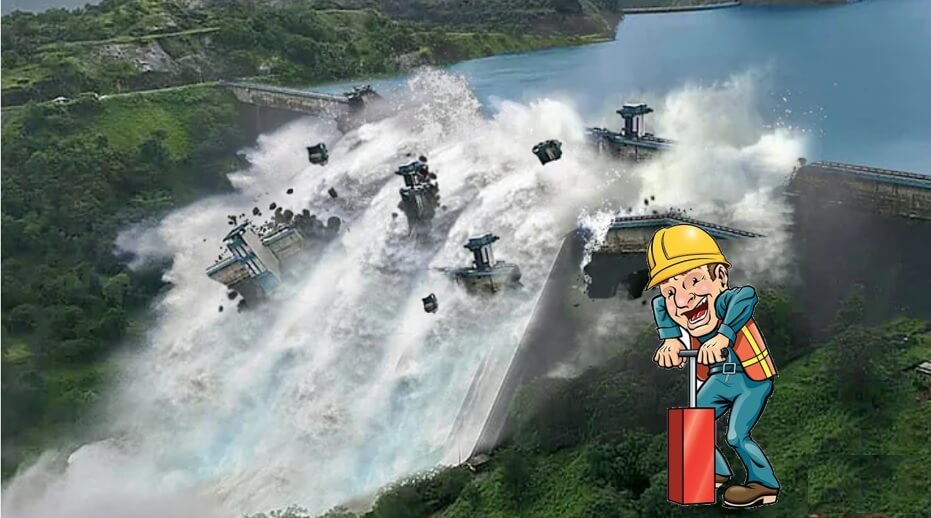 It is part of a $33 billion Project that includes extra economic development funds, compensation for lost revenue for certain industries and billions in incentives for farmers.

The dams slated for removal under this plan are the Ice Harbor, Little Goose, Lower Monumental and Lower Granite dams.

Part of the plan requires environmental groups pledging not to use lawsuits over federal environmental-protection laws violations.

Oregon recently banned coal based energy. California has an energy shortage that has been causing blackouts.  It will be interesting to see what happens when we take more regional power off the grid.

The four senators representing Oregon and Washington released a statement Saturday night emphasizing how many interests must be considered in a dam-breaching proposal. “All communities in the Columbia River Basin and beyond should be heard in efforts to recover the Northwest’s iconic salmon runs while ensuring economic vitality of the region,” read the statement from U.S. Sens. Ron Wyden (D-Ore.), Maria Cantwell (D-Wash.), Patty Murray (D-Wash.), and Jeff Merkley (D-Ore.). “Any process needs to balance the needs of communities in the Columbia River Basin, be transparent, be driven by stakeholders, and follow the science.”