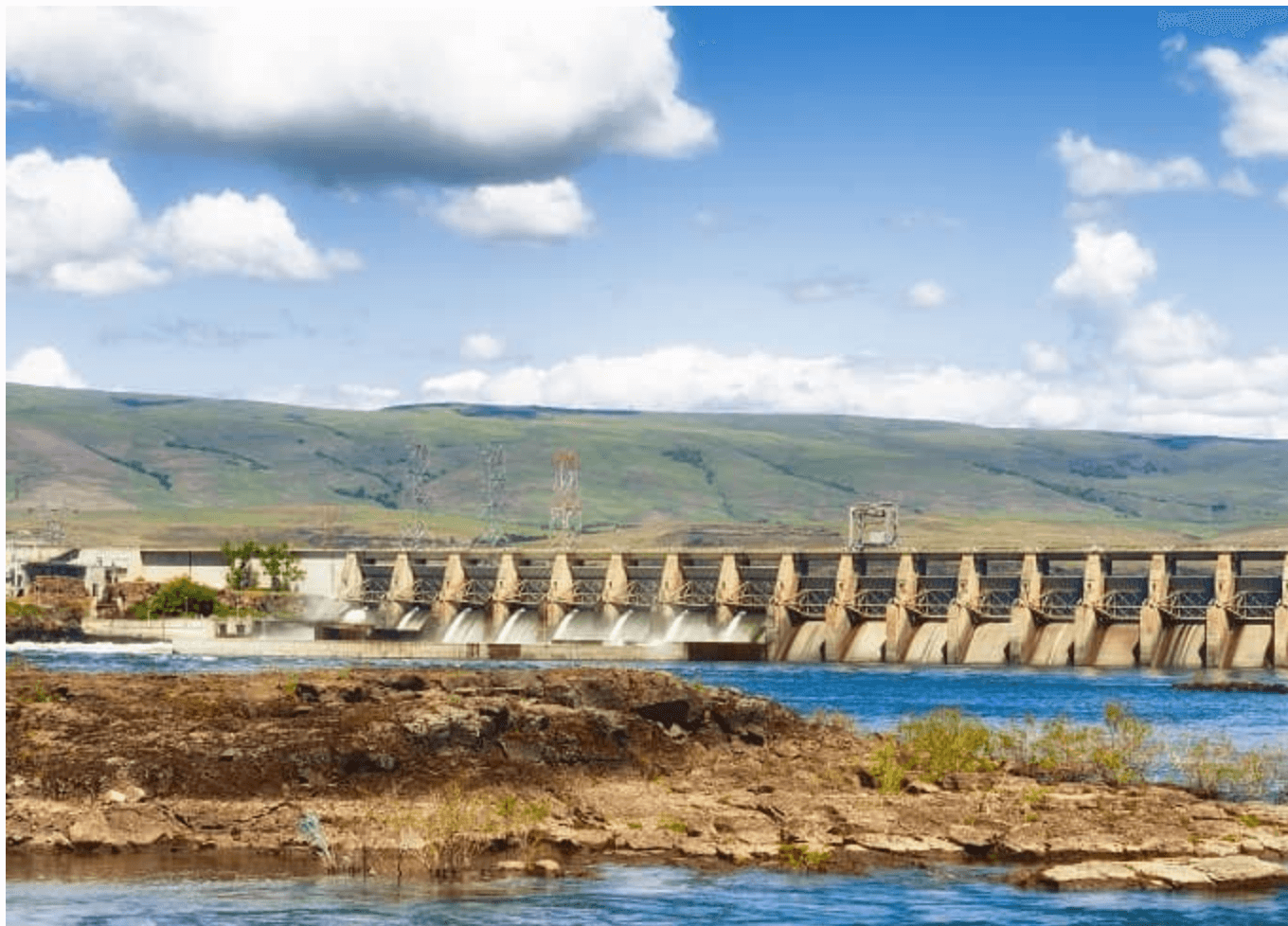 Recent blackouts in California have demonstrated the need for reliable and affordable power. Contributing to these blackouts were sudden drops in solar and wind power, as well as unavailable spare electricity from neighboring states who were also experiencing extreme heat.

To keep blackouts at bay, our region needs to continue investing in reliable power resources, such as carbon-free hydropower which makes up 45% of electricity used in Oregon.

Unfortunately, hydropower continues to come under attack by proponents of “renewable” energy sources other than hydro. Oregon Governor Kate Brown has supported removing, or breaching, the Lower Snake River Dams operated by Bonneville Power Administration (BPA) in a letter sent to Washington’s Governor Inslee. However, the recently released Columbia River System Operations Environmental Impact Statement (EIS) shows that breaching the dams will put us one step closer to facing our own blackout.

The EIS studied how operating the Columbia and Snake River dams will affect factors like fish populations, power supply, and greenhouse gas (GHG) emissions. The preferred alternative would not breach the dams and instead would utilize a flexible spill operation for fish passage that would spill more water at times when hydropower is not valuable to meeting demand. Under this alternative, Snake River chinook and steelhead are both expected to improve their smolt-to-adult return ratio.

Increasing fish populations is the primary reason environmental groups want to breach the dams. However, billions of dollars have already been invested in safety features to improve fish populations. According to NOAA Fisheries, we are now “close to achieving, or have already achieved, the juvenile dam passage survival objective of 96 percent for yearling Chinook salmon and steelhead migrants;” and the average number of salmon “passing Lower Granite Dam over the last ten years was the highest total of the last five decades.”

Peter Kareiva, the director of UCLA Institute of the Environment and Sustainability, has stated that while the “dams have caused salmon declines…the operators of the dams have spent billions of dollars to improve the safety of their dams for salmon, and it is not certain the dams now cause higher mortality than would arise in a free-flowing river.”

By increasing the number of “spills” in the preferred alternative, hydropower generation on the river would decrease by 210 aMW with average water supply. This is estimated to raise electricity rates by 2.7% and increase GHG emissions by around 1.5%.

It is vital that we protect Oregon’s hydropower supply, especially now when other baseload resources like coal are increasingly being retired. Unlike solar and wind, hydroelectric dams produce power at all times of the day, making hydropower a great baseload power source for our region.

If hydropower is reduced, we will need another baseload source to fill the gap it leaves behind. Typically, that role falls on natural gas or coal, explaining why GHG emissions are expected to rise if BPA decreases hydropower output in the future.

According to the Columbia River System Operations EIS, energy alternatives that include breaching the dams will increase both BPA’s wholesale power rates and the risk of power outages.

For example, breaching four lower Snake River dams would decrease hydropower generation by around 1,100 aMW of power. This would double the region’s risk of blackouts, increase wholesale power rates by up to 9.6%, and increase power related GHG emissions by up to 9% if the dams are replaced by natural gas plants. Replacing the dams with other renewable sources paired with batteries is estimated to cost $800 million every year, resulting in a 25% increase in ratepayer bills.

Oregon isn’t immune to threats of blackouts. Officials warn we may face a capacity deficit of thousands of megawatts due to planned coal plant closures, which may result in both extreme price volatility and blackouts by the mid-2020s. PGE is closing Oregon’s only coal plant in five months and will be relying on hydropower contracts to make up the difference at a time when our own Governor’s stance is using less hydropower.

The power provided by BPA’s dams is vital if we want to avoid the power shortages experienced by California. Governor Brown should rescind her previous statement and support the continued use of the Snake River hydroelectric dams.

Rachel Dawson is a Policy Analyst at the Portland-based Cascade Policy Institute, Oregon’s free market public policy research organization. She can be reached at [email protected] .