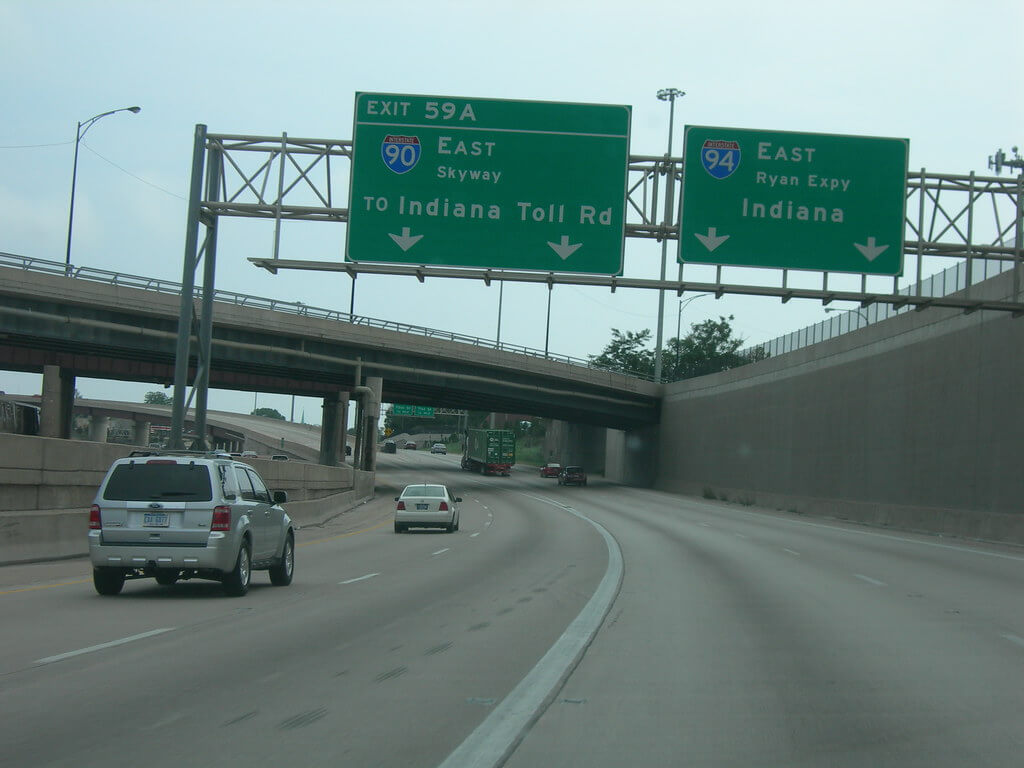 The leadership of Governor Mitch Daniels on infrastructure offers a lesson for highway privatization and a peek into what, alas, was not to be. Daniels was the most promising potential GOP presidential candidate of the last two decades that could have run but didn’t. At the 2011 Dorchester Conference, he won a straw poll of presidential favorites, but two months later, Daniels announced he would not run.

His time in office as the Governor of Indiana presents a hint of what a competent Republican head of an executive branch could look like. In Rethinking America’s Highways the Reason Foundation’s Robert Poole describes Daniel’s bold move to privatize the Indiana Toll Road:

Daniels had campaigned on the idea of leasing the Indiana Toll Road, with the aim of investing all the proceeds not in short-term budget fixes but in other long-lived highway infrastructure projects statewide. He succeeded in 2005, narrowly getting legislative approval for a 75-year lease. The winning bidder, paying $3.85 billion, was the same Cintra/Macquarie team that had won in Chicago. They proceeded to convert both toll roads to interoperable electronic tolling, widen the western section of the Toll Road, and resurface much of its pavement. Daniels used the proceeds to fully fund a 10-year highway investment program called Major Moves. And despite the politically controversial nature of the Toll Road lease at the time it was done, Daniels was solidly re-elected three years later, thanks to having the only fully funded 10-year highway investment program in the country.

There might be some lessons for Oregon here. First, it should be prefaced that this highway had been financed by tolls since 1956. So it’s not quite an example of moving from fuel tax funding to toll funding. Yet, if Oregon were to do that, the next policy question would be who will collect the tolls?

For decades, the Indiana Toll Road was wastefully managed by the Indiana Department of Transportation. Private management has been more cost-effective. If Oregon were to do this, we should choose the more efficient option the first time and auction off highway concessions to private investors rather than hand over management to a state agency.