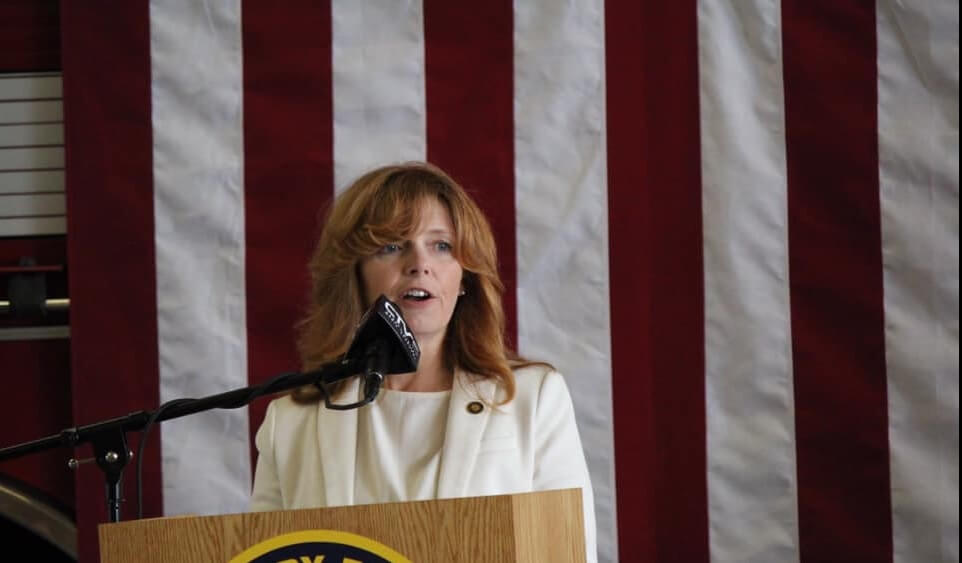 “A virtual session requires access to power and internet for Oregonians to meaningfully participate in the legislative process. Legislative leaders committed to an open and transparent session. We must honor that commitment and not leave Oregonians behind in a rush to return to business as usual”.

Without electricity, Oregonians are unable to follow the Legislature and testify through the internet.

It might be said that Drazan believes there can be no power to the people until the people have power.