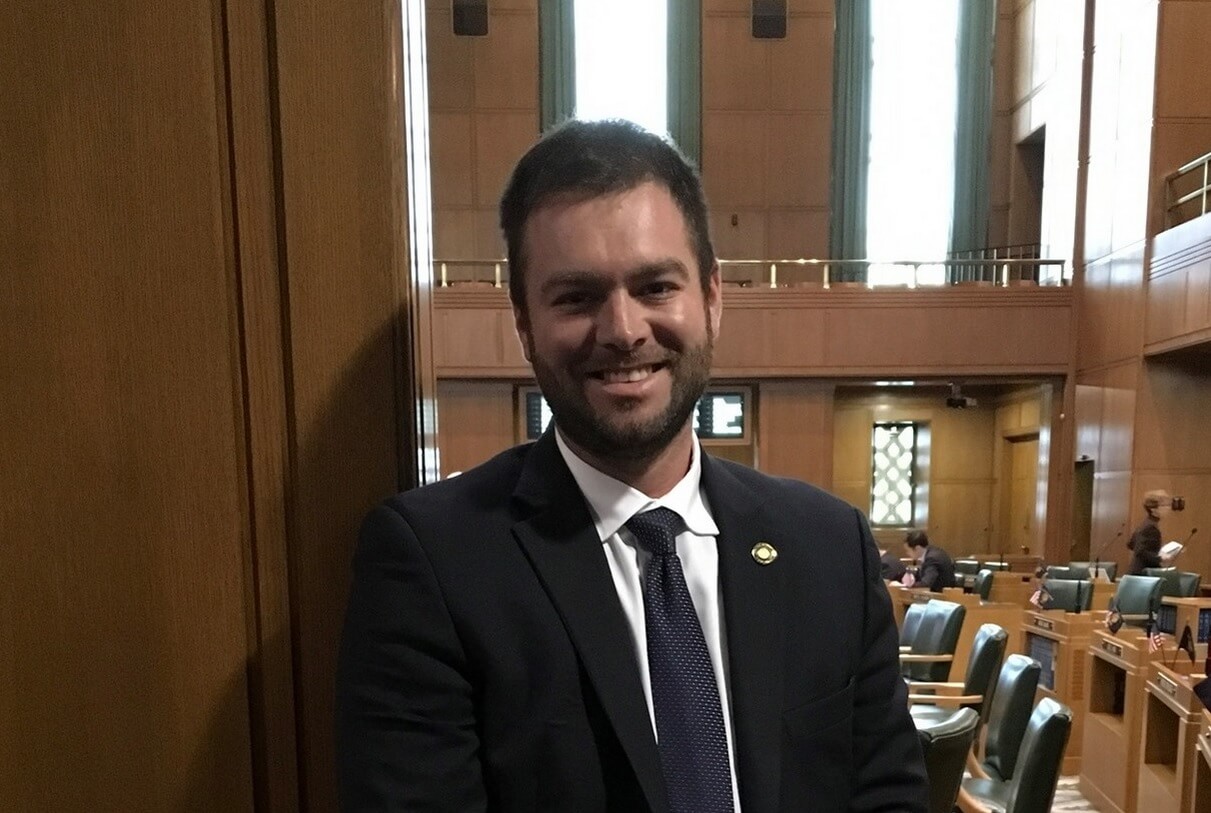 The Oregon Republican Party released the following statement tonight from the new State Chairman Dallas Heard, who was elected this past Saturday, February 20th, at a state party meeting in Salem:

“I am eternally grateful for the opportunity that GOD and the people have given me to serve in this time of great need and suffering. There is no greater honor than to serve. There is no greater political cause than to bring about peace and healing. Oregon is our home, and I hope to be part of her return to freedom and prosperity.

It is our earnest goal and mission as a Republican party to help usher in a new era of hope and unity for the good of all our brothers and sisters who call Oregon their home.

The work and road that lies before us will be long and filled with obstacles, but we must persevere and overcome, not for ourselves as individuals, but for each other.

Because we are called to love our children and our neighbors, we must defend and expand freedom for the benefit of all.

I am truly excited to see where the future will take us!”

The Oregon Republican Party is the state’s arm of the Republican National Committee. Its Chairman and officers are dedicated to promoting Republican principles within the state of Oregon and to improving the lives and livelihoods of Oregon’s working families through economic freedom and equal protection under the law.