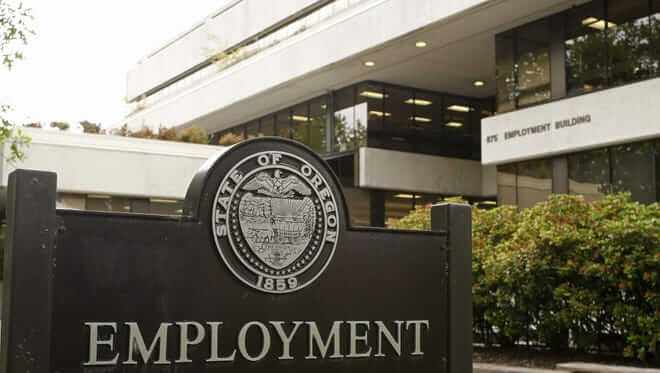 The Oregon Employment Department released a report this week on job vacancies in Oregon for the year 2020. Read the entire report here.

The number of job vacancies dropped only 22% last year. That is an interesting result given that Oregon ended the year with a 70% increase in the rate of unemployment over the year before. You’d think, with all the job losses, vacancies would decrease as steeply as unemployment increased.

You’d be wrong. Such intuition omits another explanatory variable: expanded unemployment benefits. Though there was a net loss in job creation last year, it might actually have been more difficult for some companies to fill vacancies in 2020 when the Trump administration was paying people not to work. And I don’t see a policy change on the horizon with the new administration – though perhaps Republicans will go back to being the parsimonious party while out of power.

Ultimately, GDP, or whatever you want to use to measure the substance of what we mean when we refer to something called “the economy” is not determined by what we demand. Economic activity originates from what we supply, what we produce. When we assist the unemployed, it helps them buy groceries, but it doesn’t grow produce.