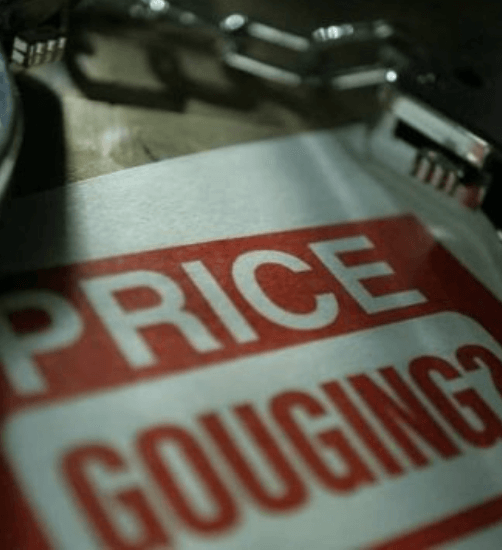 Earlier this month, Oregon Attorney General Ellen Rosenblum’s office reached a settlement with four hotels over price gouging during last year’s wildfires. The hotels have to pay more than $100,000 to the state. In addition, they have to reimburse more than a hundred families for their hotel costs.

Without the higher prices how should the rooms have been allocated? First come, first served? Lottery? How are those methods any more fair than the price system? Short answer: They’re not.