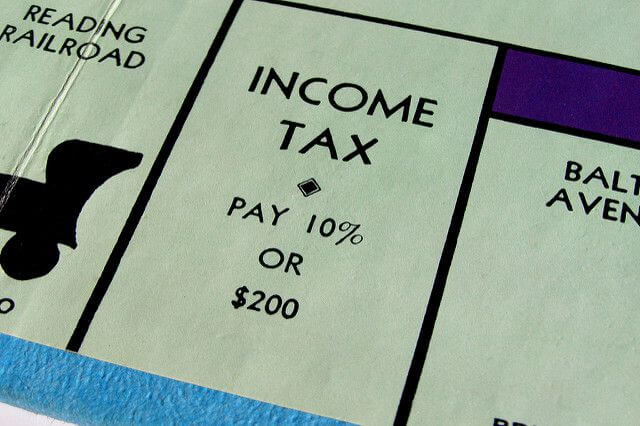 Today House Republicans are introducing legislation to combat a new proposal from Democrats that intends to tax Oregon businesses for paycheck protection program (PPP) loans they received that were vital to keeping people employed during the pandemic last year.

HB 2457-1 would disregard a commitment made by Democrats and Republicans in Congress by taxing PPP loans Oregon businesses received in 2020.

“This new proposal would completely undo the intention of the paycheck protection program,” said Representative E. Werner Reschke (R-Klamath Falls). “The state of Oregon already received a two-fold benefit from PPP: the state receives more income taxes because people remained employed, and fewer Oregonians needed to utilize unemployment benefits. Surprising businesses with this retroactive tax is completely contrary to what Democrats and Republicans in Congress intended when they passed the CARES Act.”

Proponents of this -1 amendment to HB 2457 claim that businesses received the double benefit of a forgivable loan that could also be claimed as a business expense.

“I would instead ask why the state, flush with cash, would consider squeezing Oregon businesses for additional dollars when many are just trying to stay above water and keep people employed after a difficult year,” Rep. Reschke said in response.

Rep. Reschke’s amendment would prevent PPP loans from being treated as taxable income.

Oregon House Republicans also announced a proposal to help Oregonians who may have their taxes negatively affected by stimulus checks.

“Stimulus checks were crucial for Oregonians struggling to make it through the worst of the pandemic in 2020,” stated House Republican Leader Christine Drazan (R-Canby). “No one should be paying higher taxes just because they received this financial help. We should not be making things more difficult for Oregonians.”

While the stimulus checks that Oregonians received aren’t considered taxable income, they can still raise the tax liability some Oregonians may be responsible for when they file taxes this year.

HB 3383 will soon be read on the floor and would undo the impact that stimulus checks can have on tax liabilities.