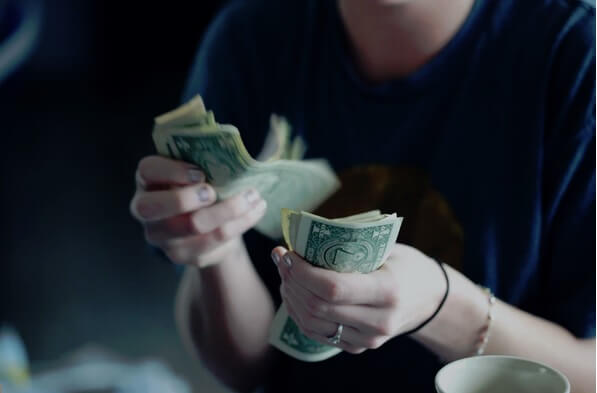 “There is no reason to be ‘nickel and diming’ Oregonians by taking part of their stimulus check.” Senator Anderson said. “The State of Oregon is doing better than expected with tax revenues.”

Because of a loophole in the state tax code, an estimated 870,000 Oregonians will be sending a part of their federal stimulus checks to the state government. Middle-class families are hit hardest.

Senator Anderson’s office had previously indicated that people may have to amend their tax filing or get a tax credit on 2021’s taxes. However, SB 842 includes language that would require the Department of Revenue to send checks for the amount of taxes taken out of Oregonian’s stimulus checks. This is similar to how the Oregon Kicker Tax refund is conducted.

“We realized that making working people jump through hoops to get their money wasn’t the right approach,” Senator Anderson continued. “To ensure that the most Oregonians get their money back, we opted to go for a system that proactively sends checks to those affected.”

Senate Bill 842 was first read today on the Senate floor and will head to the Senate President’s desk to await committee referral.