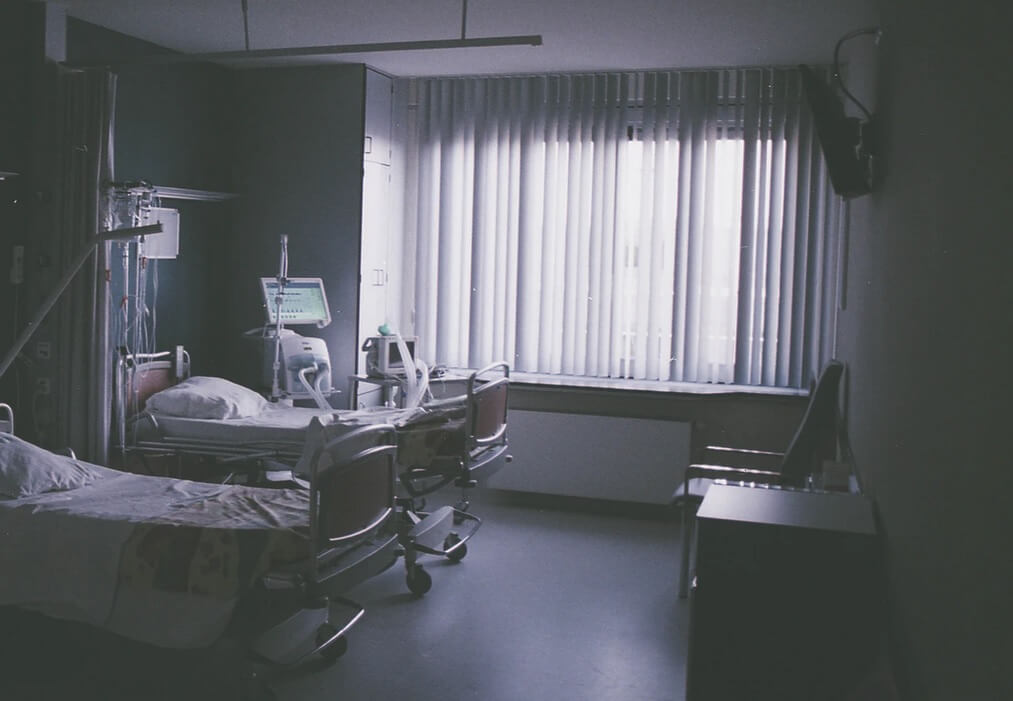 SALEM, Ore. – After 8 failed attempts, Senate Democrats rammed through legislation that promises utopian health care coverage. The results of which would degrade the quality of care and take away health care choices for Oregonians.

According to a 2017 report commissioned by the Legislature, a government-controlled health care system is completely unfeasible. The system would blow out the budget by requiring a 134% increase in state taxes. This would include an 83% hike in income taxes and a new 6.5% payroll tax on small businesses. The total cost of government-controlled healthcare would be over $70 billion per budget cycle.

“This bill promises something that Democrats know they can’t deliver,” Senate Republican Leader Fred Girod said. “The bill doesn’t fund any system to deliver on that promise. If Democrats are serious about giving Oregonians free health care, they should come up with an actual plan. This kind of lazy policymaking lacks important details Oregon voters need to make an informed decision at the ballot box.”

The Oregonian Editorial Board and League of Women Voters have opposed this measure because of its obscurity.

Government-controlled health care would be a travesty for Oregonians. It would degrade the quality of care by limiting choices and make Oregonians wait for important care.

“This unfunded mandate is one of the final steps to completely government-controlled health care,” Senator Tim Knopp (R-Bend), Vice-Chair of the Senate Health Care Committee, said. “There is a reason similar plans have been spiked in other deep-blue states. It would destroy quality health care in Oregon.”

SJR 12 fails to outline a plan as to how the state is going to give unlimited health coverage to everyone. That raises concerns that the courts will ultimately force political branches to create a backdoor system with little public involvement or transparency.

Senate Democrats voted down a motion that would have given Oregonians clarity on how much the proposal would cost.

If passed by the House of Representatives, the amendment would be put to voters on the November 2021 general election.