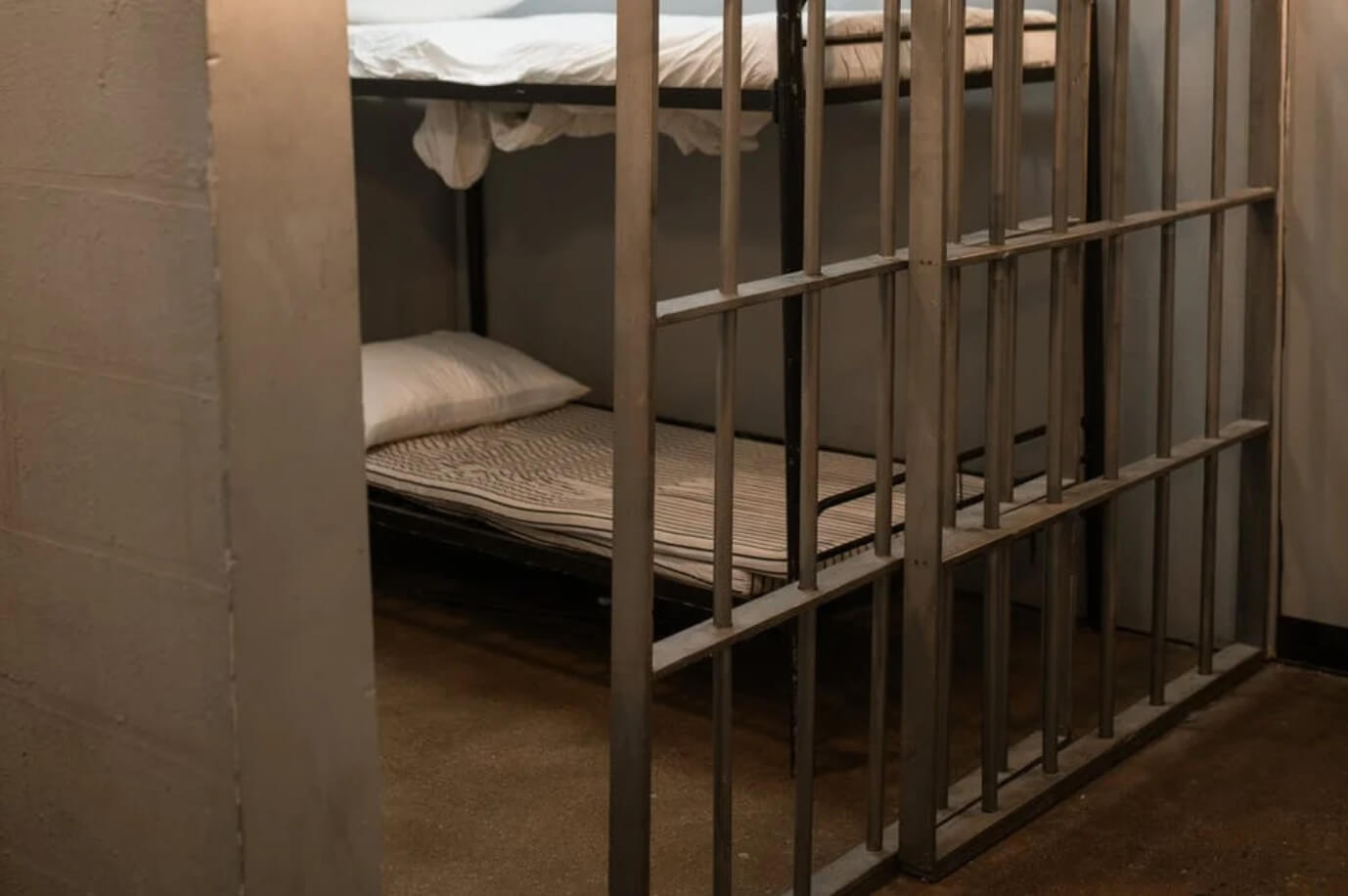 SALEM, Ore. – The Senate Judiciary Committee is hearing testimony about a bill that would gut Measure 11, and go soft on violent criminals. Under the guise of “criminal justice reform,” SB 401 would allow rapists, attempted murders, child pornographers, and kidnappers to get up to 40% off their sentences.

Recent polling shows that a strong majority of Oregonians support maintaining or increasing sentencing requirements for violent offenders like rapists and murderers. 78% of Oregon voters also oppose repealing Measure 11, which SB 401 effectively does.

“This is a perfect example of the Democratic supermajority’s extreme disregard for bipartisanship and consensus-building,” Senate Republican Leader Fred Girod (R-Lyons) said. “Reasonable criminal justice reforms are possible, but instead Democrats opt to take the extreme position that rapists, kidnappers, and child abusers should be given lesser penalties.”

“Proponents of SB 401 cherry-pick the mildest offenses to justify completely rewriting punishments for violent criminals,” Vice-Chair of the Senate Judiciary Committee, Senator Kim Thatcher (R-Keizer) said. “For victims trying to move on and heal from abuse, letting their abusers off with lesser sentences is unconscionable.

“Gutting Measure 11 would make our communities less safe. It guarantees that those who prey on kids and assault our neighbors get time in prison that they deserve. These sentencing guidelines give victims of heinous crimes the certainty they deserve; Repealing them will destroy trust in our criminal justice system.”

Today, 8 of the 9 female prosecutors in Oregon issued a letter outlining how dangerous bills, like SB 401, in the legislature would cause more victims to suffer in silence.

Senate Bill 401 is scheduled for a work session on April 7th.