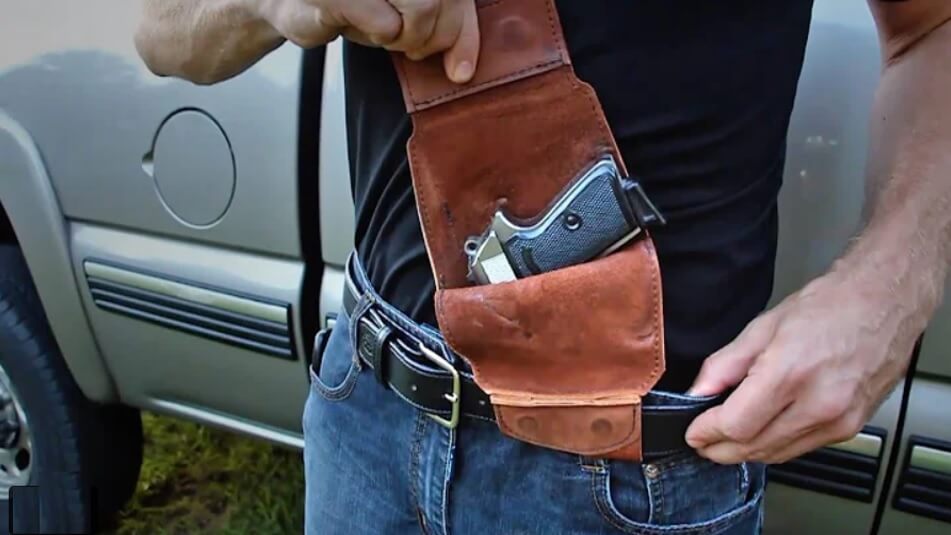 These are four bills that have drawn incredible attention in the Capitol:

HB 2543 is up for a hearing in House Judiciary on Tuesday March 30. This bill removes the deadline of government to process firearm transfers. The fear is that someone who is having their life threatened may have to wait days (weeks? months?) before government green light the transfer. HB 2543 reads “Prohibits transfer of firearm by gun dealer or private party if Department of State Police is unable to determine whether recipient is qualified to receive firearm.”

HB 3005 is up for a hearing in House Judiciary on Tuesday April 6th. This bill removes state rules protecting concealed carry laws by then allowing local counties and cities to outlaw concealed carry. It would inadvertently and unknowingly make thousands of Oregonians into criminals who travel between cities. HB 3005 reads, “Repeals statute creating state preemption of local firearm regulation and statutes creating exceptions to preemption.”

HB 2510 is up for a hearing in House Health Care on Tuesday March 30 and deals with gun locks. HB 2510 Reads, “Requires owner or possessor of firearm to secure firearm with trigger or cable lock, in locked container or in gun room except in specified circumstances.”

SB 554 is up for a scheduled third reading floor vote on March 25th. It allows local governments to ban firearm possession on government property including colleges and county buildings.
SB 554 reads, “Authorizes city, county, metropolitan service district, port operating commercial airport, school district, college or university to adopt ordinance or policy limiting or precluding affirmative defense for possession of firearms in public buildings by concealed handgun licensees. Modifies definition of “public building,” for purposes of crime of possession of weapon in public building, to include certain airport areas, buildings owned or controlled by public bodies and real property owned by college or university. Punishes violation by maximum of five years’ imprisonment, $125,000 fine, or both. Increases fees payable to county sheriff for issuance and renewal of concealed handgun license.”