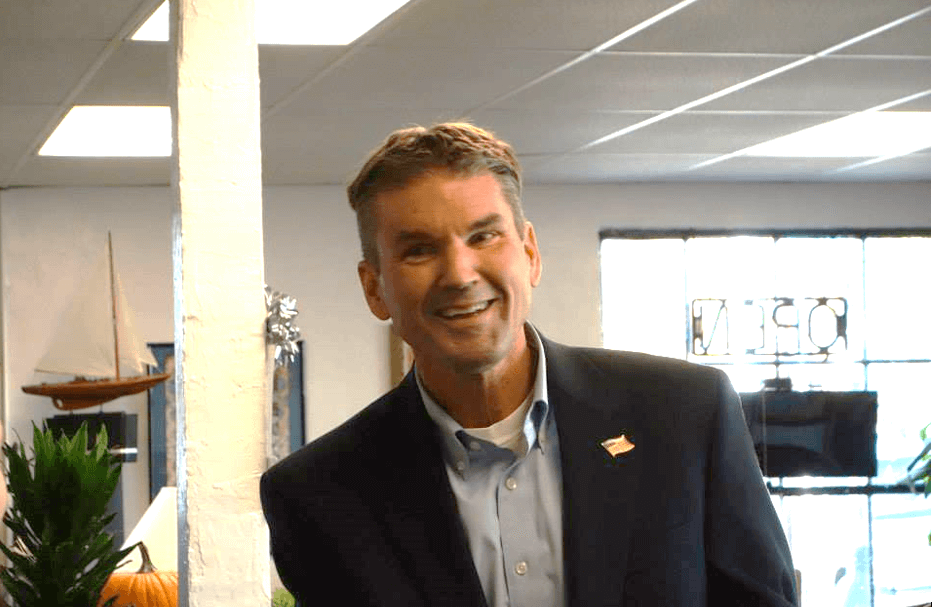 “The Oregon Institute of Technology and faculty and administration have failed to come to a new labor agreement for over a year. Taxpayers have no idea why the two parties cannot agree because current law doesn’t require these negotiations to be made public.

“Sunshine is the best disinfectant. Taxpayers should know if their tax dollars are being held hostage. OIT is an important part of our economy in Klamath Falls. We need to make sure their important work continues and simple transparency can aid in ensuring that happens.”