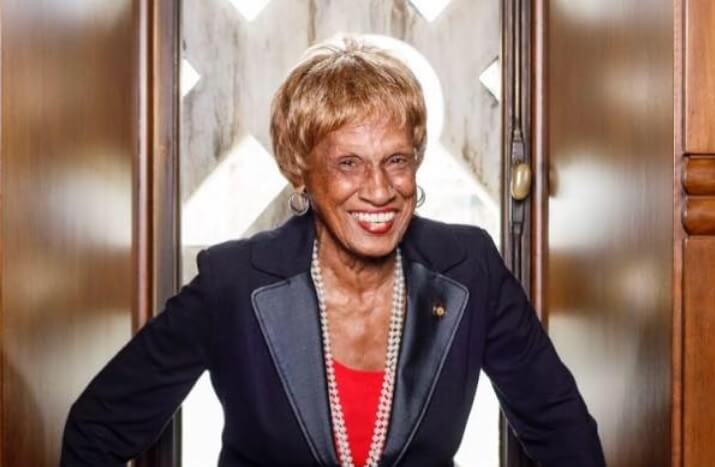 SALEM, Ore. – Today the Senate Rules Committee heard moving commemorative testimony from many people who were touched by Senator Jackie Winters. The Committee passed the resolution recognizing her life and legacy unanimously.

“I miss my friend, Jackie,” Senate Republican Leader Fred Girod (R-Lyons) said. “She was a pioneer and a fierce advocate for the vulnerable and communities in need. Jackie was larger than life, and her spirit, dedication, and courage impacted more than she could have ever known.”

SCR 10 now moves to be considered before the entire Senate.