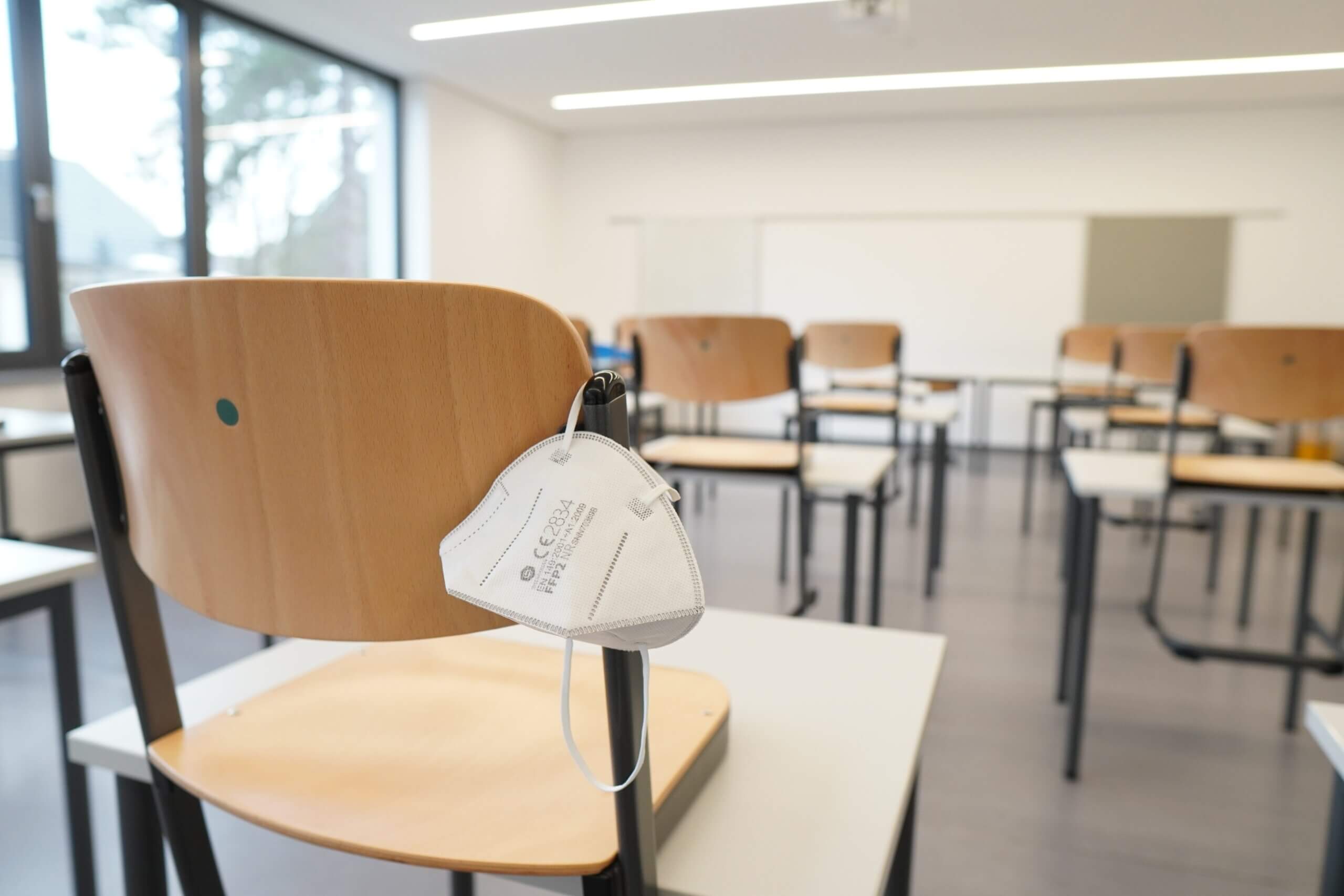 In a press conference today, Governor Brown refused to mandate that schools reopen in the fall for full, 5 days per week instruction for Oregon students. Despite dozens of states already fully reopening schools, Oregon’s vaccinated education workforce, and clear CDC guidance that schools are not major vectors for transmission of COVID, the Governor’s decision puts in limbo another year of school for Oregon kids.

The Governor’s refusal to follow the science and give our kids the education they deserve highlights the need for school choice. Republicans in the legislature have introduced several school choice measures this session, all of which have been blocked by the Democrat supermajority. Democrats should put our kids’ futures above special interests who are keeping our kids locked out of the education they deserve.

As of this week, more than 50% of Oregon students were not getting any in-person instruction. This puts Oregon fourth to last in the nation for school reopenings. Monday marks the deadline for high schools and middle schools to partially reopen for hybrid learning.

Families are rightly angry about how slow schools moved to reopen. Many remain frustrated about hybrid learning. The problem is that their exasperation falls on the deaf ears of a system that isn’t required to listen to them. The Governor’s lack of leadership on this issue highlights the need to fund students directly, not the system that continually fails them. The Legislature should use their power to reform the way we fund education in Oregon.

Other blue states like Massachusetts have already mandated that schools fully reopen in the fall. The Governor’s refusal to do the same follows her Education Department request to completely skip important testing that would measure the full impact of her school closures on Oregon students. Oregon has settled for bare minimum testing to obscure the full impact of school closures.

Under federal guidelines, the state will test 40% less than normally prescribed by law, with high school juniors skipping a third of their normal testing. Now, two of Oregon’s largest school districts are looking to dodge these minimal testing requirements completely.

Over the past year, we have moved heaven and earth to respond to this pandemic. Yet in the pandemic’s waning days, those tasked with educating our kids can’t figure out how to get an accurate assessment of their academic performance. Much like the graduation rates of last year, this new testing regime will obscure the impact school closures have had on our kids.

Studies have shown that forced distance and hybrid learning are far inferior to 5 days-per-week in-person instruction. A CDC study has found that kids in virtual or hybrid instruction were more likely to struggle with mental, physical, and emotional health. A recent analysis by Policy Analysis for California Education found that second graders were 26% behind where they would have been absent school closures in their ability to read aloud. Third graders were 33% behind. Another study shows that kids are lagging in reading and writing.

Targeted tutoring has been shown to help with these learning losses. SB 853, Republican-sponsored legislation, would provide targeted financial assistance for families paying for such tutors over the summer.

This past year has shown us that kids and parents need options for when schools don’t meet their needs. Republicans in the Senate will continue to fight for school choice so that kids’ futures won’t be held hostage by an unresponsive school system. We need to fund students, not systems.

Recent polling shows that 71% of voters nationwide back school choice. 65% support getting a portion of their tax dollars back to help families afford other options if public schools don’t reopen for full-time in-person instruction. A recent report from the University of Arkansas established that the more school choice, the better students do academically.