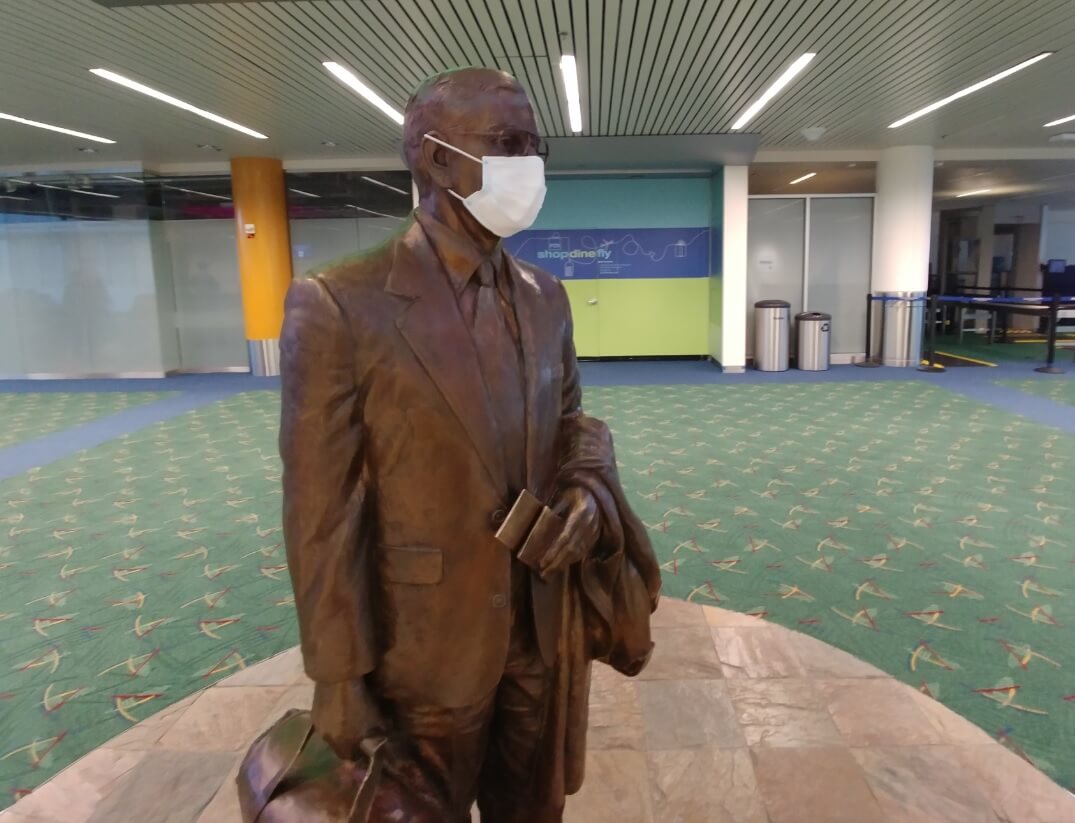 The Department of Occupational Safety and Health is proposing to make some of the current Covid business restrictions permanent as a way to keep them from expiring due to inflexibility in government regulations.  That sparked a petition to oppose the rule that netted 60,000 signers.

It recently made national news on Fox News:

“Opponents are also upset government officials won’t say how low Oregon’s COVID-19 case numbers must last, or how many people would have to be vaccinated, to get the requirements lifted in a state that’s already had some of the nation’s strictest safety measures.“When will masks be unnecessary? What scientific studies do these mandates rely on, particularly now that the vaccine is days away from being available to everyone?” said state Sen. Kim Thatcher, a Republican from Keizer, near the state’s capital. “Businesses have had to play ‘mask cop’ for the better part of a year now. They deserve some certainty on when they will no longer be threatened with fines.”

The problem has been compounded by the fact that State Government has been hiding many key numbers on the virus.

Consider what we reported back in February,

“The other COVID secrecy scandal is when KXL News discovered that Oregon Health Authority kept hidden news that Oregon’s three largest counties qualified for re-opening businesses and withheld the information from the public for three weeks.   Businesses could have re-opened by now.  Many of the 25,000 Oregon jobs lost in December could have been hired back.These secrecy scandals follows the same pattern of when re-opening schools discussion was made behind closed doors, and when Gov. Brown withheld key details on COVID datata (age, outbreak locations, etc) back in March.”

Businesses need certainty.  They can’t plan or invest until they see a clear picture ahead.  The OHSA headlines and lack of being transparent on the data only creates hostility, fear and confusion for the publci and business owners.