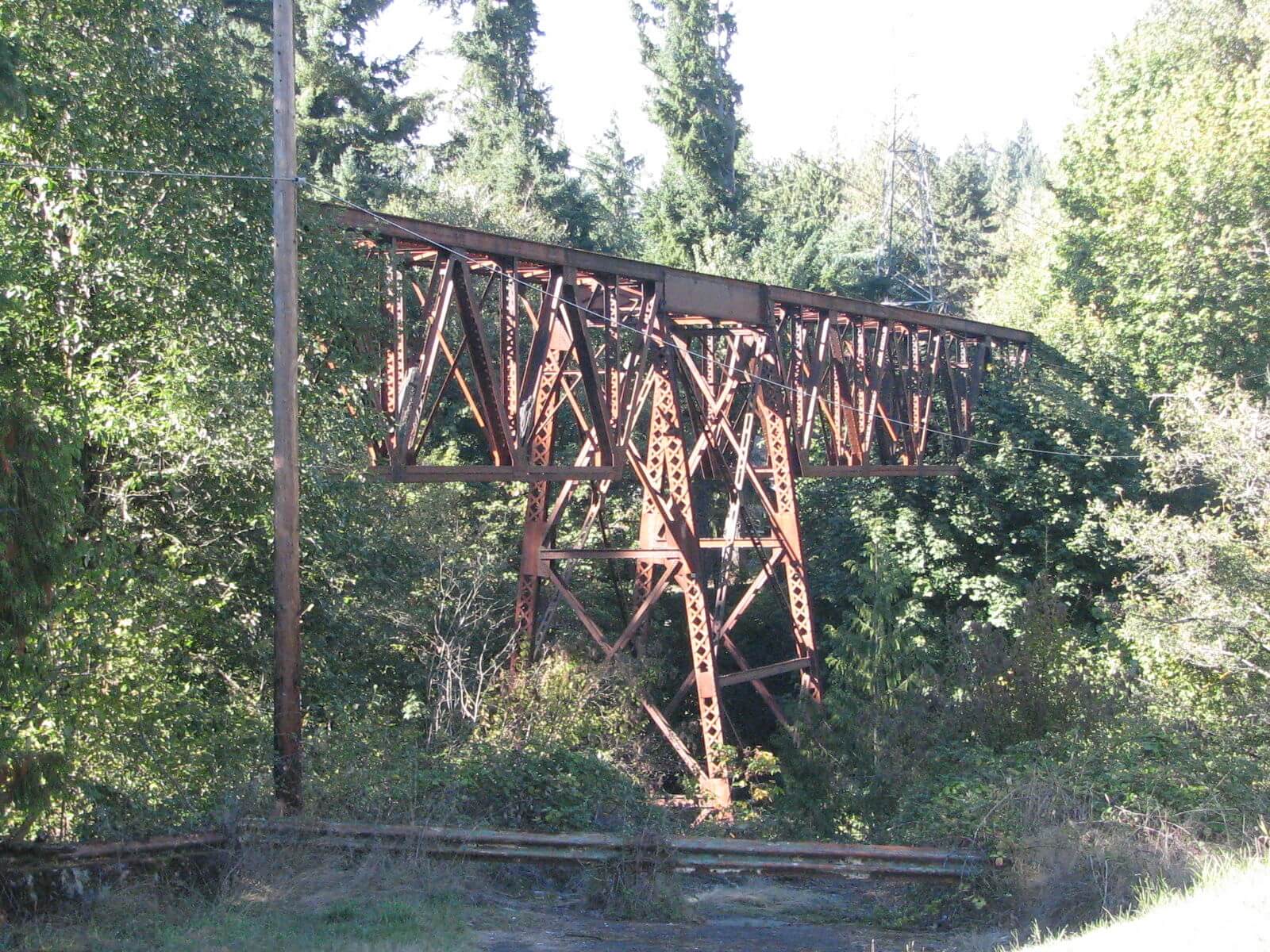 In his 2019 book Shortest Way Home, the U.S. Secretary of Transportation makes much emphasis on rusting old commercial property in his hometown of South Bend, Indiana. This was a campaign book. Pete Buttigieg was not running to be a cabinet secretary. He ran for the top job. And Buttigieg did so from a region of the country that is called the rust belt.

Some campaign books are better than others. Buttigieg’s is one of the better ones. In addition to emphasizing his Midwest roots, he emphasizes youth in a particularly eloquent way:

I’m young enough that I don’t always use a TV set to watch television, but old enough that you might catch me using the phrase “flat-screen TV,” as if they sell any other kind. Only now can I make sense of the way my grandparents’ generation used to talk of “color TV” long past the time when you could find a black-and-white TV for sale anywhere in America.

Ultimately this is a book about age, not youth, of old businesses that went out of business a long time ago. Buttigieg makes much of the South Bend Watch Company shut down on November 27, 1929. The closure of the Studebaker plant in December 1963 is given a pivotal place in South Bend’s history, setting in motion perpetual deterioration: “The decline was not instantaneous, but 1963 was like a fulcrum. There was Before, and there was After.” Reading this book, one gets the impression of the ruins of a lost civilization:

CERTAIN DAYS OF THE WEEK, you can still get pierogies, cabbage- or cheese-filled, at Joe’s Tavern on the Near West Side, one of those neighborhood watering holes nestled between houses to one side and an industrial site across the street. But on your way there, you will pass by the hulking mass of the biggest factories we haven’t torn down yet. Deeper into the neighborhood you will see the vacant lots where cozy homes used to host the family gatherings that Bob and Gladys [his parents] remember from their childhoods. You will sense the slow decline that followed that pivotal December day.

When I read descriptions of rust like this, I’m reminded of the abandoned bridge I grew up with in Eagle Creek, Oregon (pictured above). This trestle bridge was shut down in the 1930s by the Portland Railway Light and Power Company when the streetcar line connecting Portland with Estacada was discontinued. The bridge was originally built in 1904 to support the construction of the Cazadero Dam on the Clackamas River. Housing for the construction workers founded the City of Estacada. After the dam was completed, Estacada grew as a tourist destination for sportsmen and a hub for logging. This rail line moved adventurers in and timber out until it was made obsolete by automobiles and the construction of Highway 224 in 1932.

Every example Butigigeig gives looks like that Eagle Creek bridge: it was outdated and uneconomic. He didn’t give any examples where policy choices put a viable business under, but we can find rust in Clackamas County that came not from market forces but the result of land-use laws. That’s an important distinction to make because, in the name of making our economy more dynamic, government decisions can impose more harm than good. Just because some infrastructure idea hasn’t been built doesn’t mean that’s necessarily a sign of market failure. If building a politician’s dream project will impose more cost on society than the reasonably expected benefits, that is a policy failure that can put good businesses out of business. The whimsical way in which money is getting proposed for appropriation in the name of “infrastructure” means we are risking malinvestment that can lead to more policy-induced blight.