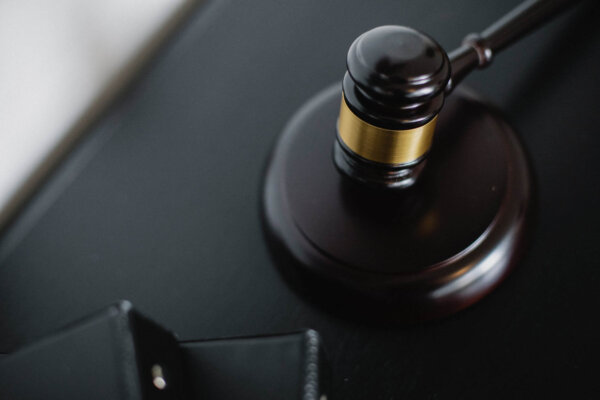 “Public corruption is the enemy of good governance. Our watchdog against corruption on behalf of the people of our state is the Oregon Government Ethics Commission.

But these reforms are just the beginning of what is needed to ensure Oregon’s public servants are operating under the highest standards with adequate enforcement. We must ensure our Ethics Commission has the experience and resources to uncover and investigate ethics violations while remaining independent, transparent and accessible.

This is an important opportunity to adopt the recommendations from this in-depth audit to strengthen enforcement and accountability to foster public trust in Oregon’s government and elected leaders.”

SB 60, 61, 62 and 63 will be heard by the House Committee on Rules today. These Senate bills seek to address shortcomings in Oregon’s ethics laws, based on a recent audit from the Secretary of State’s office that compared Oregon’s government ethics rules with other states.