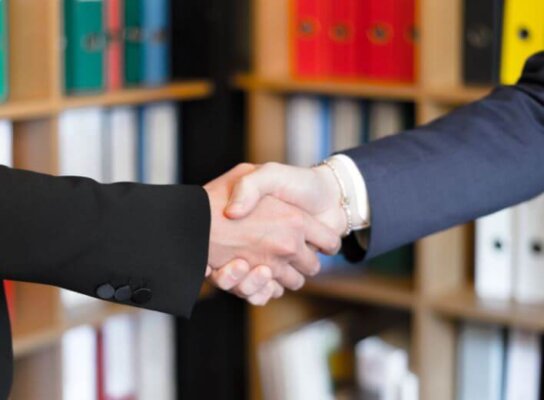 “This unexpected money from the federal government can help our local community make some much-needed investments in water, housing, infrastructure, and our kids. I look forward to getting this money in the hands of those who can do the most good with it,” Senator Knopp said.

“Everyone should have a safe place to sleep at night, but on any given night in Central Oregon, there are around 1,000 people experiencing homelessness. My hope is that a year-round low barrier shelter in Bend will provide greater stability for individuals in acute need and serve as one component in our region’s comprehensive approach to addressing homelessness,” Representative Kropf said.

“Families have always been a priority throughout my time in the Legislature. Providing funds to support childcare, food, and safety was an obvious choice,” said Representative Zika.