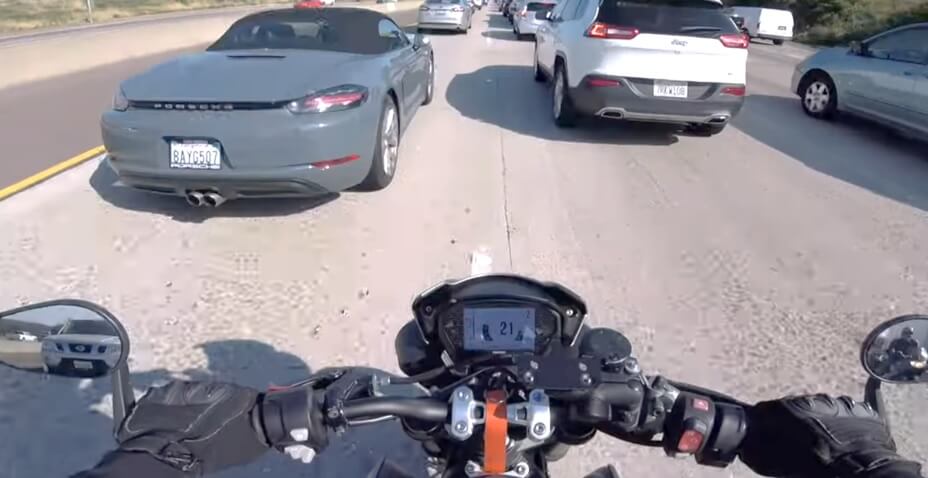 Governor Brown in  her veto, shared that by legalizing lane-splitting on freeways could lead to lane-splitting on residential City roads and therefore become a safety hazard.  As demonstrated with Covid-19 rules, Gov. Brown favors the heavy hand approach to government safety rules.

At this point, few bills have made it through both chambers, and this bill did advance with bipartisan support, which made the surprise veto a shock to many.