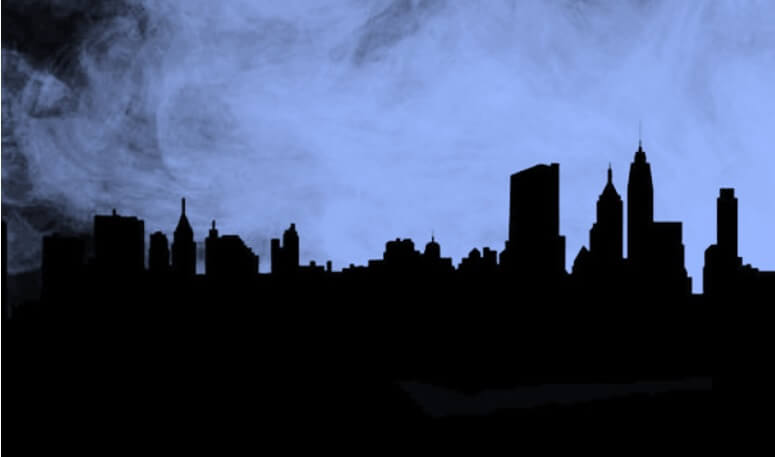 I have a dog in the fight when it comes to the disastrous power planning of the Pacific Northwest.

I work in radio and when the lights go out because of a storm, or cyber attack, or just simple government incompetence…radio’s the one way to find out what’s going on.

I don’t want the lights to go out here but it seems the elected elites in office do.

A couple of years ago, the likelihood of regional blackouts was maybe 2 percent.

Today, it’s about triple that.

The Northwest Power and Conservation Council…says the likelihood of what they call “loss of load probability” rises to 32 percent…a one in three chance of lights out…for hours or days.

And why? Green politicians hate coal and any kind of fossil fuel.

For those who think the whole Northwest runs on hydro power…you’re wrong.

27 percent of our grid comes from fossil fuel.

Greens demand the coal plants…12 of them…shut down in the next few years. Two of them, Centralia and Boardman…have already shut down. Greens hate nuclear power too…so none of that. They also don’t like natural gas.

As for wind or solar…just replacing Boardman with wind would cost about 4 billion and take years if not decades.

So…make sure you have that radio with the crank handle…and lots of flashlights…cause I’ll still be there when the lights go out.