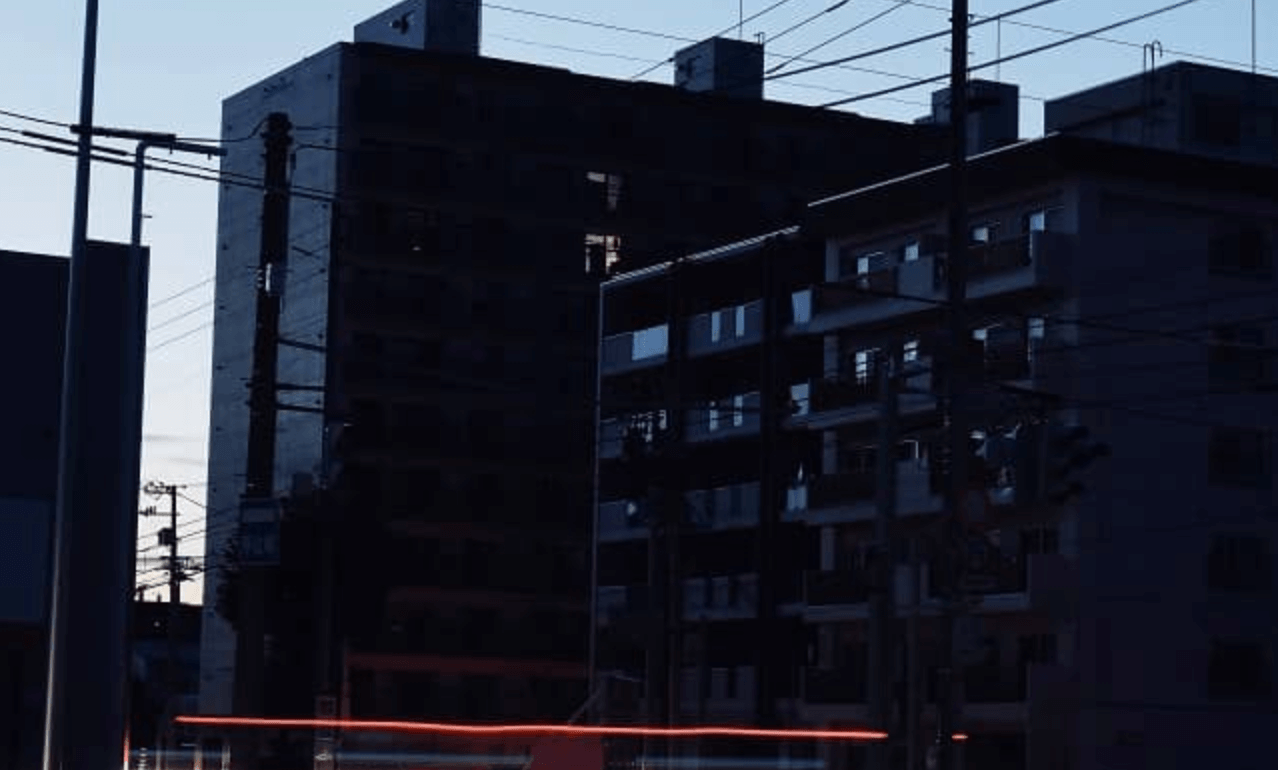 California’s recent blackouts should serve as a warning to officials in the Northwest as we continue to increasingly crowd out fossil-fuel plants in favor of renewable alternatives.

The rolling blackouts were a “perfect storm” of events, resulting from sudden drops in solar and wind power, a heatwave driving up demand, the sudden loss of a natural gas powered plant, and the inability to import electricity from neighboring states dealing with their own extreme heat.

To make up for the loss of reliable baseload power during times when solar and wind aren’t producing power, California has increased its reliance on importing power from neighboring states. This risky tactic left California vulnerable when its own resources failed to produce sufficient power.

Oregon isn’t immune to threats of blackouts: Officials warn we may face a capacity deficit of thousands of megawatts due to planned coal plant closures, which may result in both extreme price volatility and blackouts by the mid-2020s. To avoid California’s fate, our region needs to continue utilizing reliable baseload resources such as natural gas, nuclear, and hydropower. Otherwise, officials may risk keeping Oregonians in the dark.