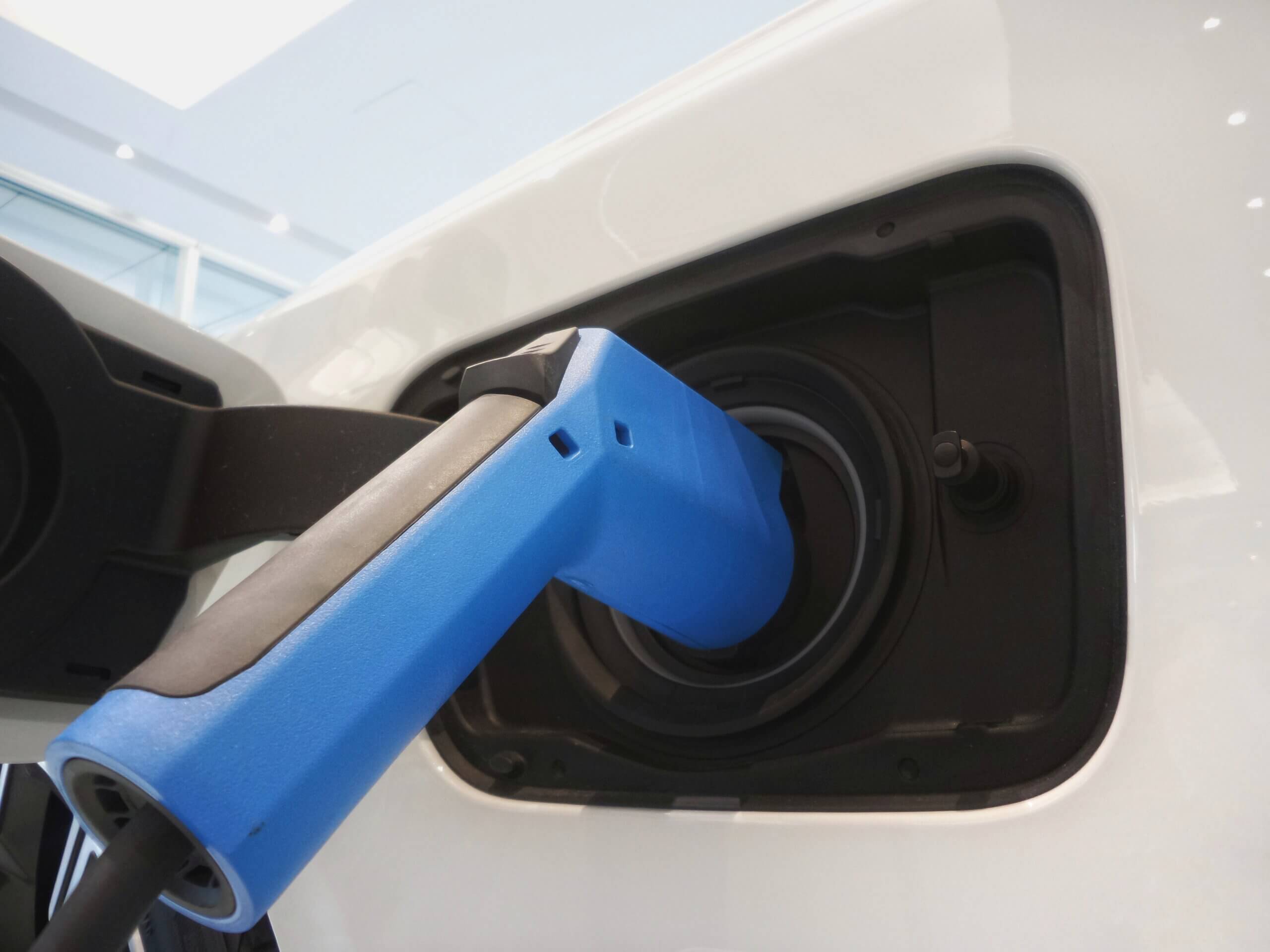 President Biden is proposing to spend $174 billion subsidizing the electric vehicle (EV) industry as part of his American Jobs Plan. His ultimate goal is to eliminate the vehicles most of us use today, powered by gasoline or diesel fuel. As he said recently at a press conference, “The future of the auto industry is electric. There’s no turning back.”

Moreover, 40% of those EVs were sold in one state: California. In the other 49 states, EVs are irrelevant.

Not only are all-electric vehicles unpopular and expensive, many first-time buyers also don’t purchase them again. According to a recently published study, 18% of California buyers of battery electric vehicles abandoned the technology after trying it. For plug-in hybrid vehicles, the “discontinuance” rate was 20%. According to surveys, the reasons for consumer dissatisfaction included the inconvenience of charging, and not having level 2 (240-volt) charging at home.

Obviously, politicians know that EVs are a niche product, so why the expectation that all of us should be driving one? The primary argument is based on the belief that EVs are cleaner than internal combustion engines. That’s a dubious assumption.

The components required for lithium-ion batteries used in EVs require vast amounts of destructive mining. According to the International Energy Agency, a typical electric car requires six times the mineral inputs of a conventional car. Those batteries also need to be charged with electricity, and wind power is the preferred “green” source in the Northwest. But an on-shore wind plant requires nine times more mineral resources than a gas-fired power plant.

Moreover, wind and solar facilities are utterly unreliable, so every time we add another wind farm or solar array to the grid, we have to construct back-up sources in equal amounts. In most cases the back-up source will be a fast-starting natural gas plant. Building two sets of power sources, one using fossil fuel, doesn’t offer any environmental benefits.

There are also issues of safety with high-voltage EV batteries. In mid-April, a Tesla veered off the road near Houston and struck a tree, bursting into flames. In addition to the tragedy of two passengers dying, it took firefighters more than four hours and 30,000 gallons of water to extinguish the flames.

Fires in EVs pose two main dangers in an accident. First is the risk of electric shock from exposure to high-voltage connections in a damaged battery. The second is the risk that damaged battery cells will experience uncontrolled increases in temperature and pressure, known as “thermal runaway,” which can lead to venting of toxic gases, cell rupture, and release of projectiles.

Lithium-ion batteries in EVs have the potential of 300 to 400 volts or more, with 800-volt EVs already on the market. In comparison, the familiar lead-acid car battery that supplies power to start an internal combustion engine has just 12 volts.

On average, there are 16,438 motor vehicle accidents each day in the U.S. If every vehicle on the road is powered by a high-voltage battery, there will be significant additional risks to both passengers and first responders from these crashes.

Many voters passively accept governmental mandates as a sort of background noise; but when real shortages arrive, it’s a different story. It doesn’t matter whether the commodity is gasoline, electricity, or toilet paper, Americans hate long lines, and they hate being told what to buy. Politicians who try to force EVs on everyone are likely to have short careers.

Contrary to President Biden, it’s not too late to abandon the EV mandate. In fact, there will never be a better time than today.

John A. Charles, Jr. is President and CEO of the Portland-based Cascade Policy Institute, Oregon’s free market public policy research organization. He can be reached at [email protected]. A version of this article was published in the Portland Tribune.