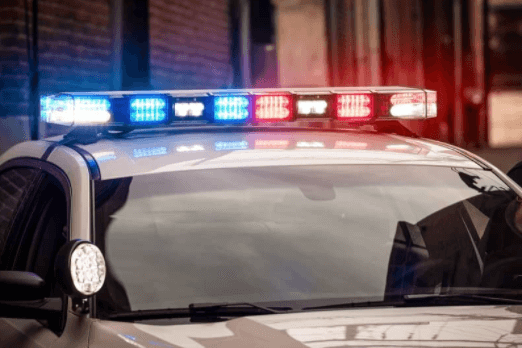 On Saturday, June 5, police responded to a call that a man was in the middle of I-84, swinging a pipe at cars. As police approached, the man jumped the freeway barrier onto the MAX tracks, where he got creamed by a train and was pronounced dead at the scene.

Just two hours earlier, the same man entered a house and confronted a woman working upstairs. He refused her order to leave and left only when her husband and children came home. Police quickly tracked him down and arrested him.

But, get this, they didn’t book him because of so-called “booking restrictions” at the city jail. So, they issued a citation and let him go.

In a space of two hours, a person was killed and dozens of people got traumatized—the homeowners, the MAX driver, the police officers, and the team who had to deal with the aftermath of the crash.

Much of this could have been prevented if only the man had been booked after his first run-in with police.

Something is fundamentally wrong if we think it is compassionate to let clearly troubled people remain on the streets. If he’d been booked, he’d be alive. Instead, he’s dead and many have been traumatized by his actions. We did no favors to the dead man with our catch-and-release policy and we’re making a mockery of public safety.