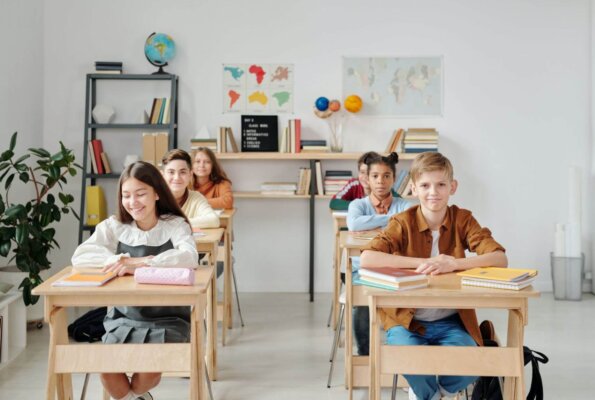 SALEM, Ore. – Today Senate Republicans attempted to force a vote on Senate Bill 659, a bill that would allow parents to enroll their children in any public school in the state—no matter where they live.

From 2011 to 2019, Oregon students were allowed to choose a school with programs and opportunities that best fit their needs and goals. The open enrollment program sunset in 2019 and along with it, educational opportunity for the next generation of young Oregonians. Only students who can prove “hardship” are eligible to transfer outside of their resident districts. The legal definition of “hardship” does not include consideration of students’ learning progress at their current school.

“The current system is inflexible and doesn’t serve our children’s needs,” said Senator Dennis Linthicum (R-Klamath Falls), who introduced the legislation. “Too many students are being denied educational opportunities because of this outdated way of educating our kids.”

“These kinds of bold changes for our students require a lot of political courage, especially when teachers’ unions and bureaucrats don’t like them,” said Senate Republican Leader Fred Girod (R-Lyons). “Unfortunately, the majority party wasn’t able to muster that courage today. Republicans will continue to cast a positive vision for education in Oregon. Our kids are counting on us.”

The motion to consider Senate Bill 659 failed by an 11-18 vote, with all Democrats voting ‘no’. It will remain dead in the Senate Committee on Education.