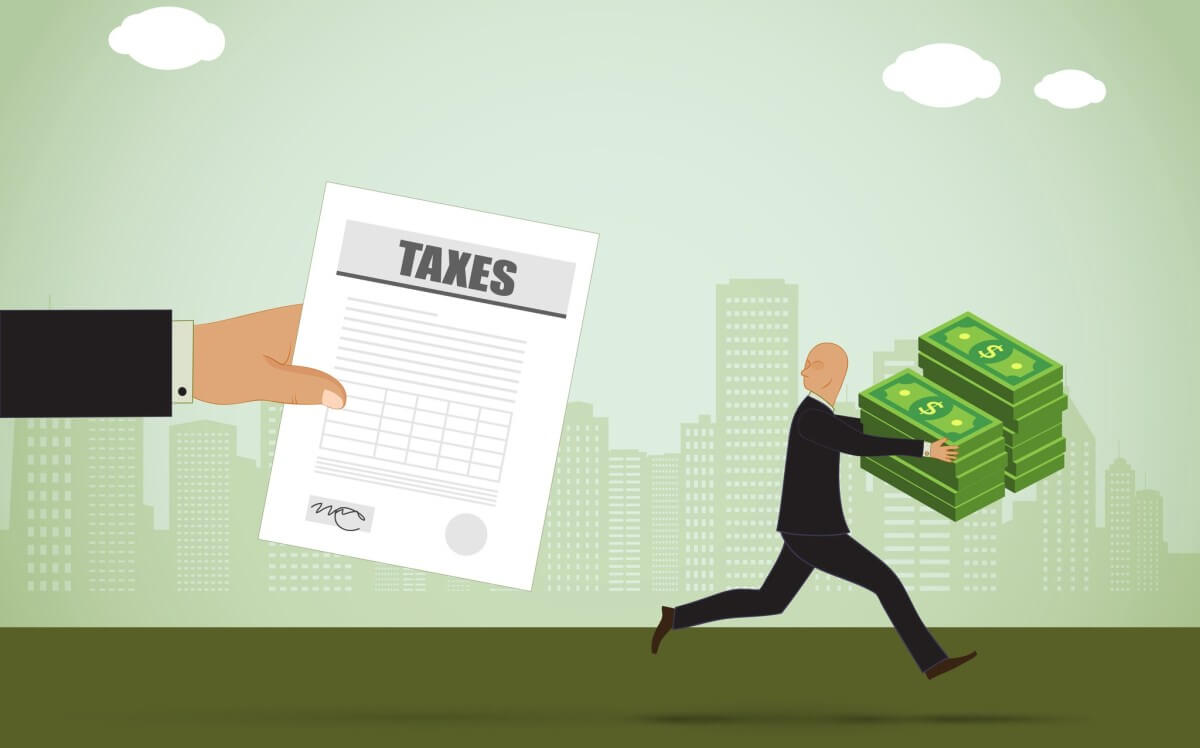 Many readers of the Oregon Catalyst believe that higher taxes curtail economic growth, and lower taxes stimulate economic growth. Progressives believe the opposite. Progressives fancy themselves as folks that follow the science, but the social science doesn’t back their deeply held faith about tax policy. The idea that raising taxes to fund higher spending is inherently better for economic growth has long been evidence-starved.

Why do progressives reject the science? Should we call them economic stagnation deniers?