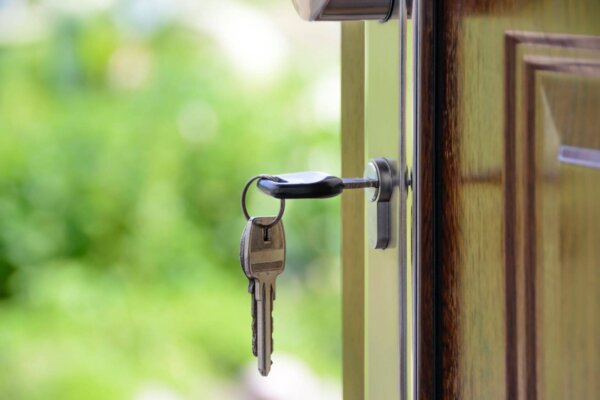 SALEM, Ore. – On June 30, the eviction moratorium will end, requiring tenants to start paying their bills but will allow months to repay any back rent from the last year. Yet two recent programs designed to alleviate the impact of evictions and delinquent payment, the Landlord Compensation Fund, and the Emergency Rental Assistance Program, have been delayed by bureaucratic technical errors.

“For months, lawmakers have known that this day would come, that the eviction moratorium would come to an end,” said Senator Dick Anderson (R-Lincoln City), a member of the Senate Housing and Development Committee. “This is the second time this year our state housing agency has made a commitment to vulnerable Oregonians in need of help and has failed. Kicking the can down the road by extending the moratorium won’t fix the problem. There needs to be a change in the system, and it needs to happen fast.

“In my conversations with advocates and service providers, the biggest problem is the software that is being used to administer applications and funds. It’s not flexible enough to get help to those who need it on time. Without any change from the government, there isn’t any guarantee that the proposed 60-day eviction moratorium extension will be enough. We may just be back in the same position, scrambling to keep people housed.”

Housing providers have repeatedly been promised they would be made whole by lawmakers. Yet the latest move to extend the moratorium another 60 days has them worried that money will be delayed again.

“Nobody wants to see people lose their homes,” Sen. Anderson continued. “Government failures might cause that to happen. Tenants and housing providers need a fix fast if we want people to stay in their homes.”