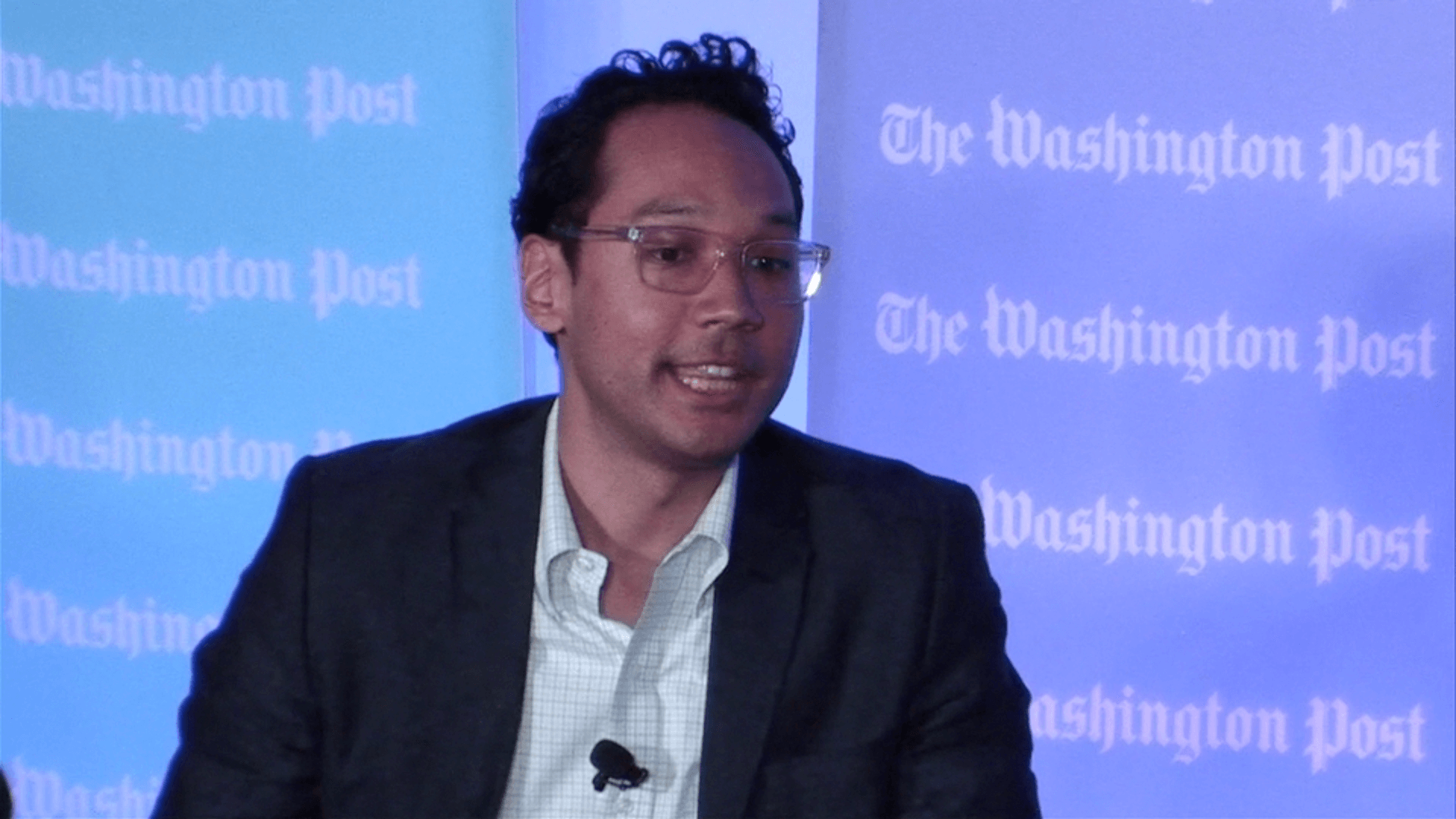 Memoirs are usually written by people of renown accomplishment. In the publishing world, this is called “platform”. Book buyers only have time to read a limited number of books. So we tend to qualify authors based on their status.

West Wingers: Stories from the Dream Chasers, Change Makers, and Hope Creators Inside the Obama White House is a collection of accounts from very low-ranking members of the Obama administration. Individually, none would be able to land a publisher like Penguin, but collectively they’ve produced a fine read.

If you are not a Democrat, and few Oregon Catalyst readers are, then why should you care? Just as I’ve said many times, that first-hand accounts of history are gold, that applies even more so to hearing from people on the other side of the political divide. First, it’s just good intellectual hygiene to read as many books as you can from authors that you expect to disagree with. Second, beyond the value of having one’s worldview challenged at least once in a while, Republicans should read memoirs from Democrats to better understand the adversary.

One theme that permeates this book speaks to the internal culture of the Democratic Party. Every chapter is written by a different minor staffer of the Obama White House that somehow felt the need to highlight membership in an oppressed minority group. I don’t know if this just happened naturally from the Democratic Party’s corporate culture or if editors asked each author to flaunt their intersectionality, but this obligatory portion of each chapter over and over starts to grate on the reader.

For example here is how Brad Jenkins opens his chapter:

My grandfather, Oscar Jenkins, was a simple man. He loved his six children. He loved his wife. And, more than anything, Oscar loved to make his family laugh. It filled a room. It was infectious. And it happened to come from a black man working at an all-white country club in segregated Oklahoma City.

Despite the government’s efforts to dehumanize Oscar—to treat him and his family like second-class citizens—he was defiant in his laughter. On special days, he would bring his six-year-old son Walter to work and the two would end the day by going to the segregated movie theater downtown. Oscar would fall asleep midway through the film and wake up to the sound of his son’s laughter. Two black men, father and son, would laugh together in the dark, empty movie theater.

At the age of forty-two, my grandfather passed away during a routine hernia operation. The last photo of my grandfather is of him laughing the night before his operation, his son on his lap, the two of them cheesing for the camera. There was no good reason that in the greatest country on earth, my grandfather couldn’t get the health care that he deserved. The care that was available to some, but not all.

Brad Jenkins might actually be an affluent member of America’s upper class, growing up with more privilege than the average American. In Democratic circles, citing your ethnicity or gender status is how one gets absolved from the baggage of being bourgeoisie.

Speaking of health care, Jenkins offers a bit of a confessional about the Obama administration’s execution on its eponymous policy achievement. While he speculates that his grandfather, who died from complications of a hernia operation (not being denied access to a hernia operation), he’s quite frank about how much trouble people had accessing the Healthcare.gov website.

It took two months for senior staff and a dozen of the best Silicon Valley engineers in the country to fix Healthcare.gov. It was a miraculous feat. Think Ocean’s Eleven for website infrastructure. But our original public engagement plans were thrown out the window. We were no longer unveiling a shiny new product. We were now rereleasing the most poorly damaged brand in internet history. How the hell were we going to get young people to Healthcare.gov after this? It was ludicrous, comical even. But if heroes from Silicon Valley could fix Healthcare.gov, I believed we could find heroes from Hollywood who could get people to use it.

Jenkins job was to use celebrities to market Obamacare. His biggest claim to fame is setting up this cringe-worthy presidential interview with Zach Galifianakis:

Jenkins insists that was a relative success, but his account is honest with what he had to work with:

The problem with Healthcare.gov was that the website was currently held together with the electronic equivalent of duct tape. If too many people waited until the last few days, the traffic would overwhelm the system.

A website that couldn’t handle people waiting until the last minute – good enough for government work.