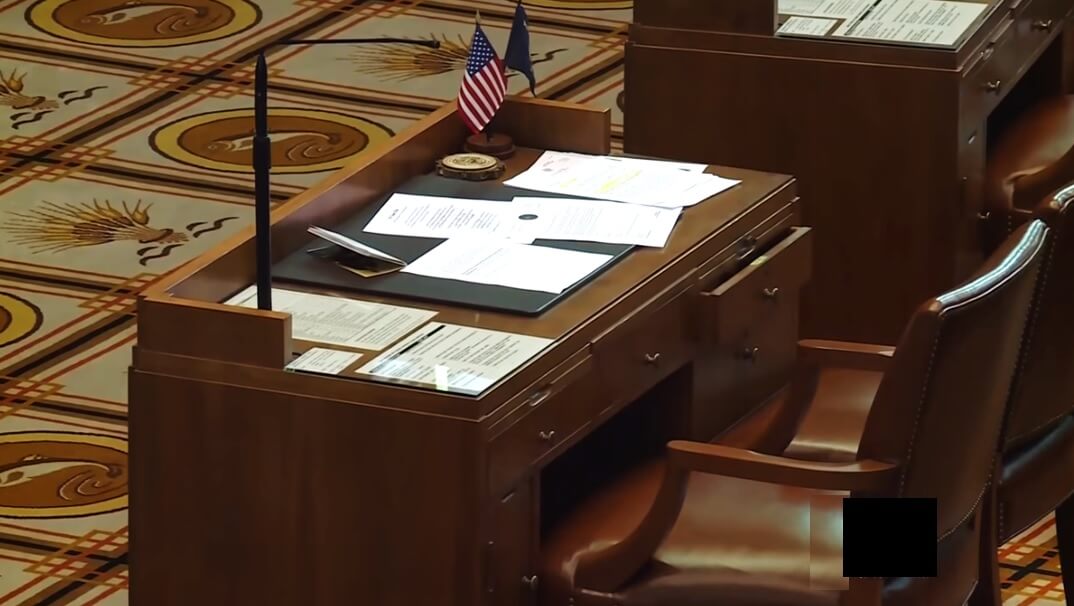 Here is the latest from the insider chatter and rumor from people working on the replacement for recently expelled State Representative Mike Nearman Seat in Oregon House District 23.   There are eight candidates who have speculated a run which include a former Congressman, two former State Representatives (including Mike Nearman himself), Legislative aide, school board chair and more.

Jim Bunn served in Congress from 1995 to 1997.  Jim Thompson served as State Representative from 2009 to 2013, has been also a member of the Independent Party of Oregon and was replaced by Mike Nearman.  John Swanson is Chief of Staff for Oregon State Senator Chuck Thomsen and is volunteer Board member of Oregon Right to Life.  Anna Scharf is office manager for Scharf farms and Perrydale School Board Chair.

Slightly over 50% of the vote to approve comes from Polk County and their three Commissioners with the rest of the vote divided among Yamhill, Marion and Benton.

There has been little public statements on these candidates and the information provided is purely rumor among people involved in the races.