By adopting a near-zero assumed rate of return, PERS can become solvent in the next decade 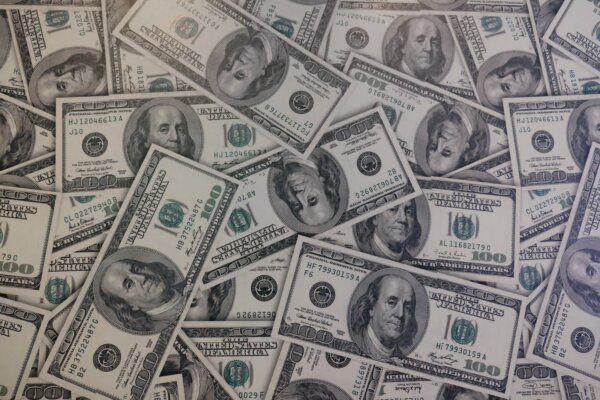 After two decades of fitful bouts of reforms, the legislature and the governor seem to have given up on any attempts to turn around PERS. Republican bills get crushed under the GOP’s superminority status. Democratic legislators seeking to fix the system run a real risk of losing their seats in a primary. No one wants to burn valuable political capital on a measure that will be tossed by the courts.

One factor contributing to the crisis is an unrealistic assumption of how much PERS investments earn over time. Put simply, the PERS Board has a history of being overly optimistic about how much money the PERS fund will earn. The actual earnings have underperformed the Board’s assumed rate of return over the past 10 years.

Because of the way the system works, if actual earnings don’t meet or exceed the Board’s benchmark, the PERS hole gets bigger. Even if the investments are making money, if they don’t make enough money, the problem gets worse. Every time the stock market crashes, PERS becomes an even bigger crisis.

Over the next month or so, the PERS Board will decide whether to lower its assumed rate of return. There will be numerous meetings with presentations, models, and discussions. Tune into one of the meetings and you’ll get the impression that this is all a very serious discussion. It’s not.

The assumed rate of return is just that: an assumption. And, it’s often wrong. Over the past 20 years of PERS fund earnings, actual earnings were about 1.3 percentage points lower than the assumed rate. Over that same period, the PERS unfunded liability has exploded to at least $25 billion. These mistakes add up over time.

Because the legislature won’t act, the PERS Board can—and must—take the lead. It must end the fiction that the PERS fund can generate enormous earnings year over year. It hasn’t done so in the past and it won’t do so in the future.

The PERS Board will consider options to lower their earnings expectations from 7.2% a year to as low as 6.8% a year. That’s not enough. The PERS Board must go lower. Much lower. As close to zero as possible, like the rate on a 30-year Treasury, or about 2.3%. There are both short-term and long-term implications.

In the short term, the payroll rates paid by state and local governments will increase, perhaps substantially. But, PERS has “collaring” rules that strictly limit how much rates can increase over each rate setting period.

At a minimum, the PERS Board must direct its actuaries to run the numbers. PERS is too big and complicated for back-of-the-envelope calculations. The PERS actuaries have the numbers and the models to give the Board both short- and long-run estimates of the consequences of a near-zero assumed rate. But, without the analysis, the Board will be left guessing and make the same mistakes the last two decades of PERS Boards have made.

Desperate times call for necessary measures. These are desperate times for PERS, and the Board must at least consider a near-zero assumed rate of return.

Eric Fruits is Vice President of Research at Cascade Policy Institute, Oregon’s free market public policy research organization. Dr. Fruits has been studying state pension funds for nearly two decades. He has developed models of Oregon PERS and testified before the Oregon Supreme Court on legislated PERS reforms. A version of this article originally appeared in The Portland Tribune on June 18, 2021.