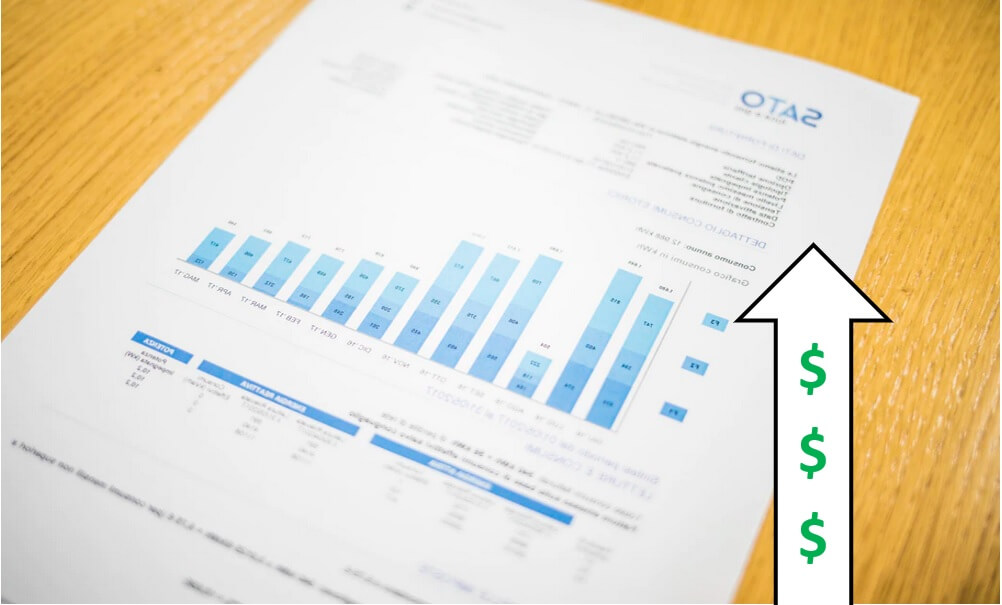 As the 2021 legislative session comes to a close, Democrats are intent on finishing it in style by passing House Bill 2021. The bill would require the utility companies that power 61% of Oregonians to completely transition to unreliable energy sources.

The policy could result in California-style rolling blackouts and brownouts during times that the power grid is strained. Of course, Oregonians would be paying higher electric bills for that privilege. The bill would further hurt jobs and economic development as businesses’ energy costs would skyrocket.

“Hiking Oregonians’ energy costs during an economic recovery is one of the dumbest ideas I have ever heard of,” said Senate Republican Leader Fred Girod (R-Lyons). “This kind of stupidity has become common in Oregon because of the majority party. This bill just adds insult to injury to the countless Oregonians who have endured massive hardship over the last year and a half.”

The bill lays out completely unattainable emissions reduction goals that even if reached, would deliver virtually nothing in measurable environmental benefits.

“This bill accomplishes nothing for our environment,” Senator Girod continued. “It is simply a bill to virtue signal to extreme environmentalist groups that will cause Oregonians to pay more for less reliable energy.”

HB 2021 passed the Senate over bipartisan opposition on a vote of 16-12 and now heads to the Governor’s desk.