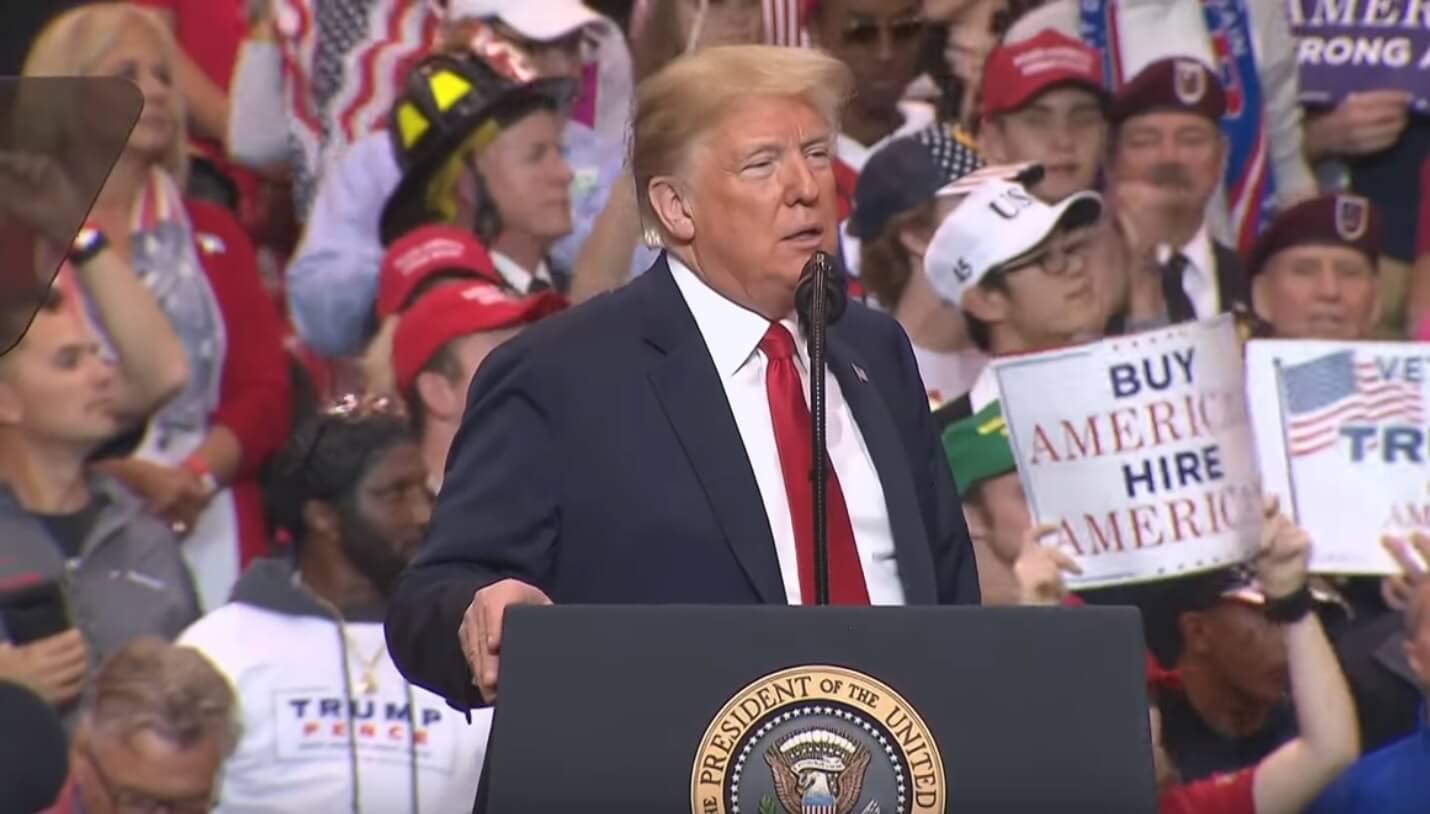 This has been the week Trump has re-entered the spotlight and is doing so with great speed.

# 1. Border visit. Trump is visiting the border this week. Once he announced the visit, interestingly Vice President Kalama Harris quickly added her own visit.
#2.  Rallies revived. Trump held his first major rally in Ohio (20,000 to 40,000) with Florida planned for July 3rd. An Arkansas rally was planned but cancelled.
#3.  Radio appearance. Trump featured as guest on the Rush Limbaugh (now Clay & Buck show) program
#4.  Guest opinion. Trump writes guest opinion for the Washington Times “I built the wall; Biden built a humanitarian catastrophe”
#5.  Calls for firing of General. Trump called for General Mark Milley, Chief of Staff after the general was criticized for politicizing the military over political books.

These events make up a wild week of Trump on the aggressive move.

Will it succeed? Where will this lead to?  Please comment.