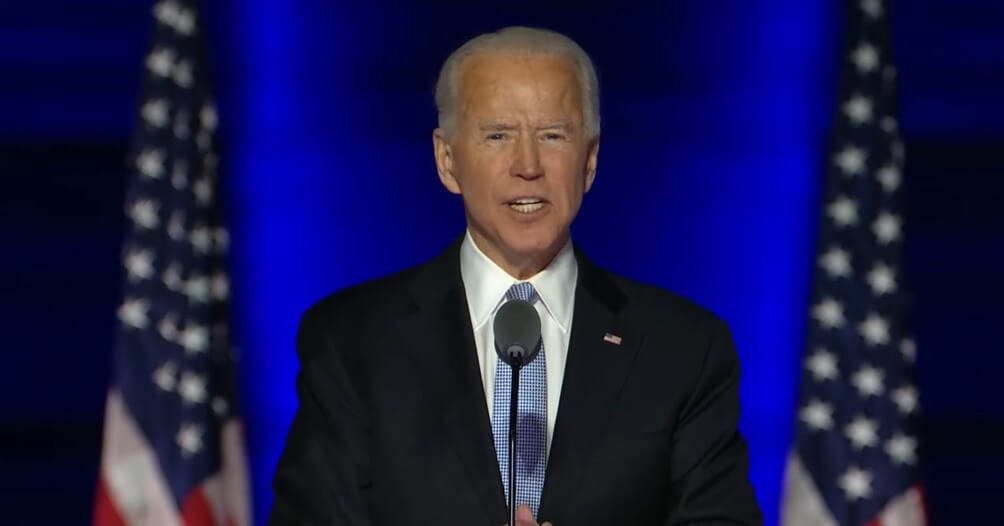 Poor China Joe Biden’s first week on the job has been a rough one.

His executive order to protect criminal illegal aliens gets shot down by a federal Judge.

His union buddies didn’t like the executive order he signed that got 10-thousand of them fired.

The new President  got an 11 percent win in New Mexico which he repaid by killing oil and natural gas and turning the “Land of Enchantment” into the land of the poverty stricken.

The great ship of impeachment set sail when Donald Trump was still President.

But that ship ran aground on sharp rocks this week

That means…yes, Donald Trump will be the only President impeached twice…

And he will be the only President acquitted twice.

And it turns out that a lot of us still remember that candidate Joe Biden, last fall, said, “(there are) things you can’t do by executive orders unless you are a dictator.”

By Monday of this week, Trader Joe had signed 33 of them.