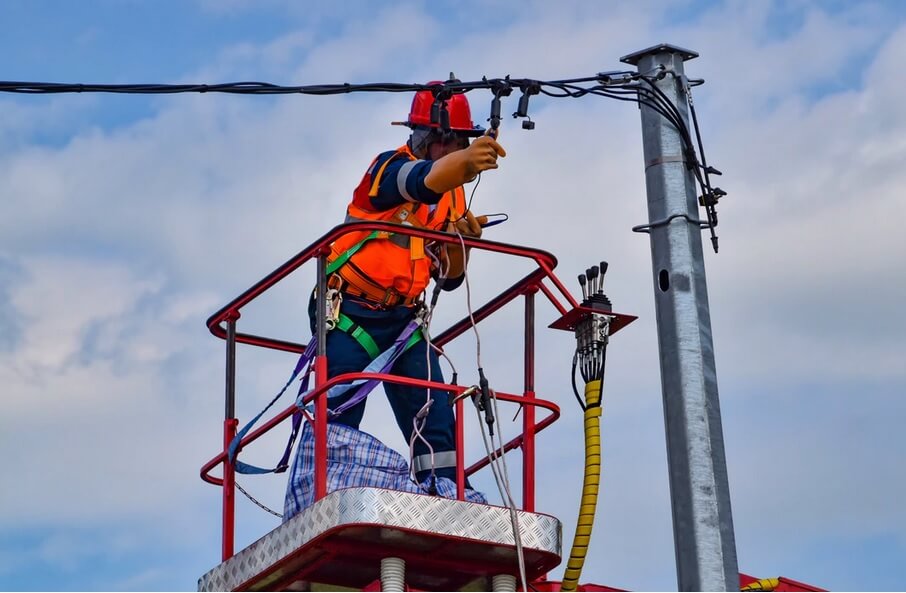 State officials claim they’ll draw up better plans for the next heat emergency that strikes the region. The spike in temperatures over several days caused more than 100 deaths.

But when it comes to staying cool, the government sabotages the best resource you and I have.

Governor’s Kate Brown and Jay Inslee plan to make blackouts VERY likely in the next two years. Their Northwest Power planning council predicts the likelihood of electric outages has gone up 300% in the last few years and will jump four fold by 2023 to one chance in three. Indian casinos don’t offer odds THAT good.

No matter what fancy paper plans Kate & Jay draw up for cooling centers and checking on the vulnerable…when the power goes out, the problem expands exponentially.

Even those WITH air conditioning lose it.

These blackouts have been engineered to satisfy the climate change fantasies of the two Governors.

Kate & Jay back the Paris Climate accord that lets the biggest single carbon contributor on the planet…Communist China…keep increasing its pollution for more than a decade while they turn out the lights on you and me so they can claim carbon neutrality.