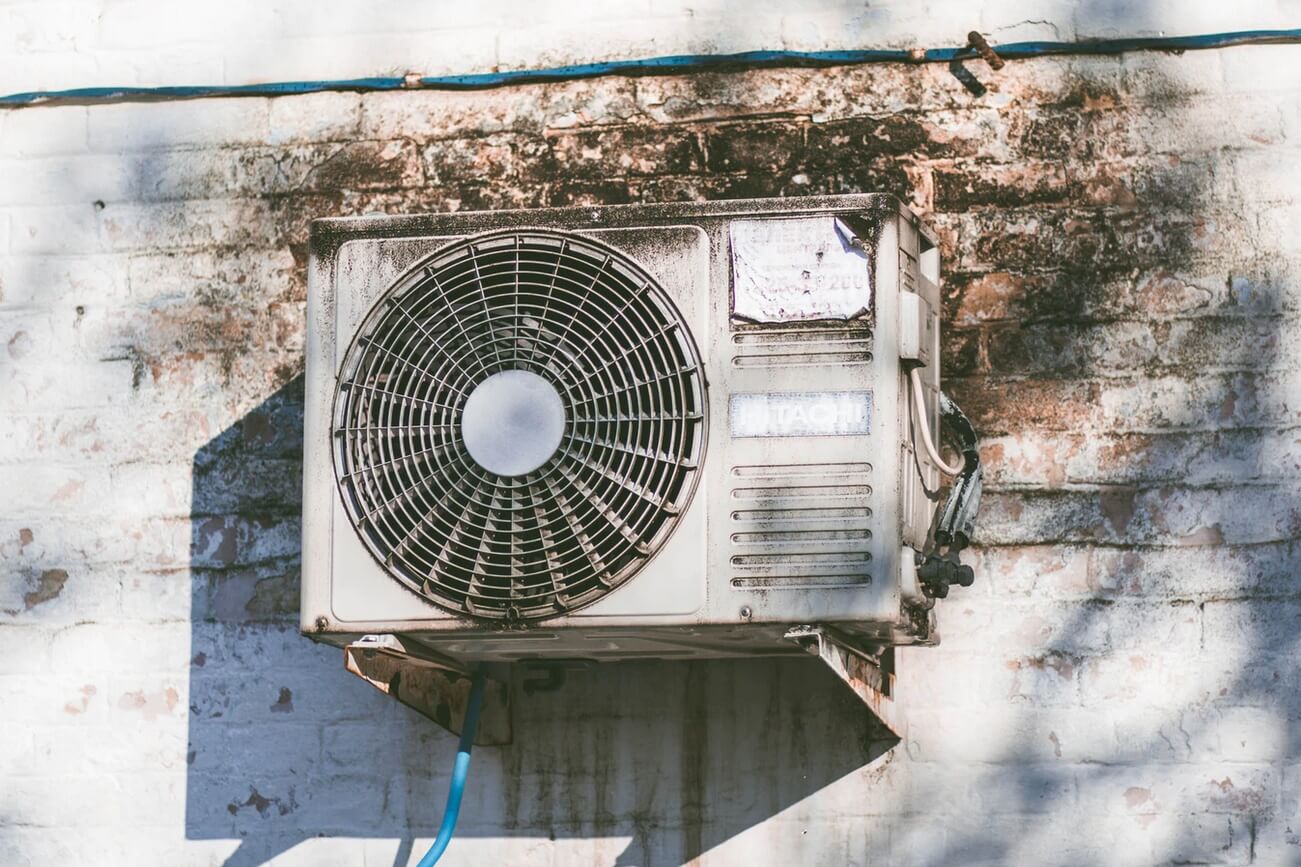 It has been blistering hot for the past few weeks and that’s tough to take without air conditioning.

But now at least one state lawmaker wants to impose a legal AC requirement on landlords?

The pandemic and the government’s ridiculous overreaction to it hit landlords hard.

Tenants who don’t pay and can’t be kicked out.

And now they want central air? And landlords will be forbidden to pass the costs along to tenants

If these crazy ideas don’t destroy the rental marketplace I’ll be stunned.

The government agency that’s supposed to make sure there’s enough electricity for the Pacific Northwest states is already predicting blackouts as soon as 18 months from now.

Green policies have mandated the shutdown of 12 coal fired electric plants that feed Oregon and Washington. Two have already gone down. 10 more in the next few years. And no replacement power in sight.

So go ahead and tell the landlords who haven’t already fled the business they have to install AC.

But that window cooler ain’t gonna do you much good when Kate Brown and Jay Inslee’s blackouts begin.