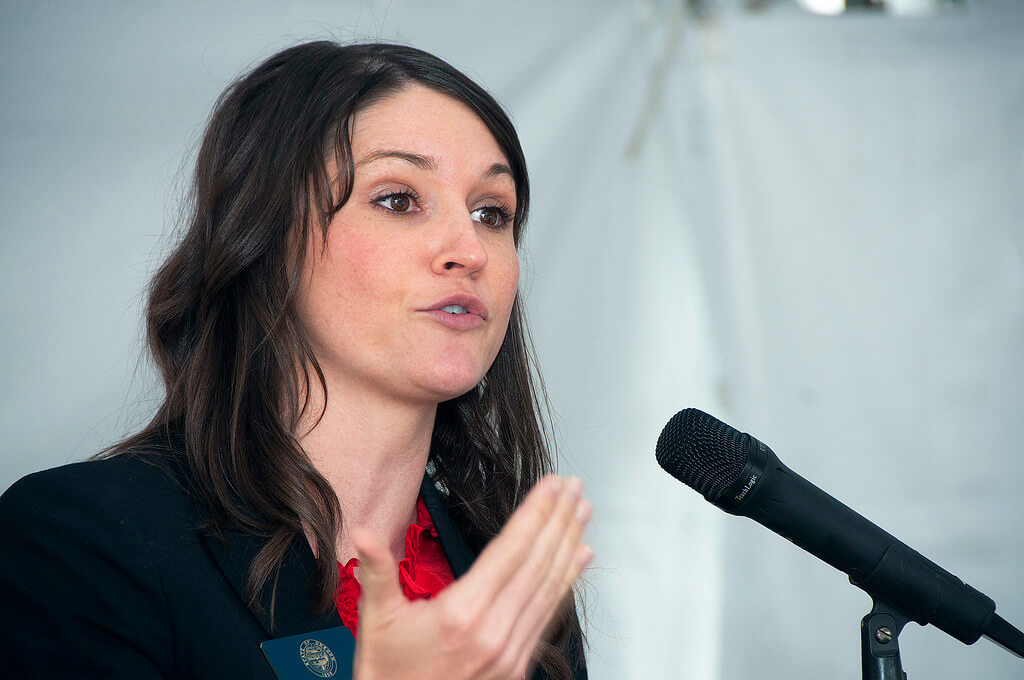 Despite being tasked with promoting Oregon forestry by law, the audit accuses OFRI of illegally promoting timber. To get around this non-troversy, Fagan simply reclassifies OFRI as a “government agency” which would require forestry interests to bow to the environmental extremists in the Governor’s administration.

The audit seems to be another step in the decades-long assault on responsible forest management in Oregon. OFRI has been targeted with increased scrutiny over the last several years by environmental activists who want complete control over Oregon’s timber industry. OFRI is self-funded by the timber industry through taxes on private timber sales.

Throughout the report, the auditors admit that OFRI has been successful in promoting Oregon timber, but Fagan apparently doesn’t like that fact and wants a more anti-timber slant at OFRI. Republicans are seeing the audit as a political hit job to give Democratic special interests even more power over one of Oregon’s most important economic sectors.

“This audit is just another attempt to give a patina of legitimacy to efforts to remake OFRI into another taxpayer-funded environmental advocacy group,” Senate Republican Leader Fred Girod (R-Lyons) said in a statement. “All one has to do to see through that is read the report. The Secretary of State uses debate around legal language to justify completely reclassifying OFRI as a government agency. That’s simply a power play to get more control over the forest products industry. I will be introducing legislation in the 2022 short session to clarify OFRI’s purpose and ensure that they are treated the same as any other commodities commission. Oregon’s economy depends on a vibrant forestry industry.”

“OFRI promotes the responsible management of Oregon’s forests in order to support 50,000 family-wage jobs while reducing the potential for catastrophic wildfires,” added House Republican Leader Christine Drazan (R-Canby). “This audit is another attempt in a coordinated effort by political interests who want to end the timber products industry in Oregon. They are fundamentally opposed to continuing our legacy as a global leader in sustainable forestry practices. This will put more families and communities at risk from unnaturally large wildfires. Turning our backs on our natural environment by neglecting our forests is not an Oregon value. In fact, it’s the worst thing we could do.”