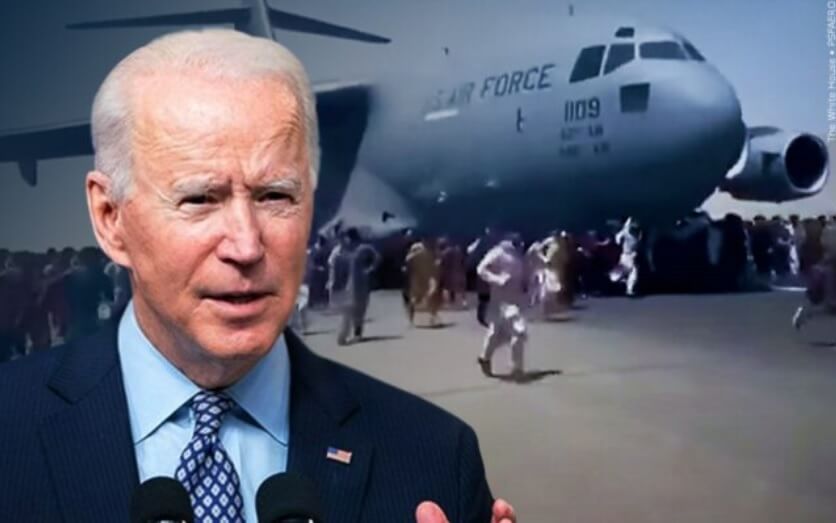 Yes, other Presidents got us into Afghanistan and kept us there at the cost of so much blood and treasure.

Then, Joe Biden found a uniquely bad way to make our exit.

Let me count the mistakes.

Bagram Air Force base…safe, secure and 40 miles outside the capital . The United States abandoned the base a month ago…literally turned out the lights one night and walked away without even telling the new Afghan commander.

Without it, no air cover to support the Afghan National Army.

Trump’s planned exit by May at the end of winter meant we would get out before weather let Taliban terrorists move around the country.

Joe Biden moved it to August…giving the Taliban the Summer fighting season to consolidate .

A month ago, Clueless Joe Biden flatly denied Kabul would fall quickly. His experts said it would take 30 to 90 days. The capital city fell in five .

And then there’s the matter of 88 thousand people we promised to get out of the country for helping us during the war.

Bureaucrazy at the Biden state department has them on hold…hoping to get out before the Taliban literally cuts their heads off for helping the infidels.