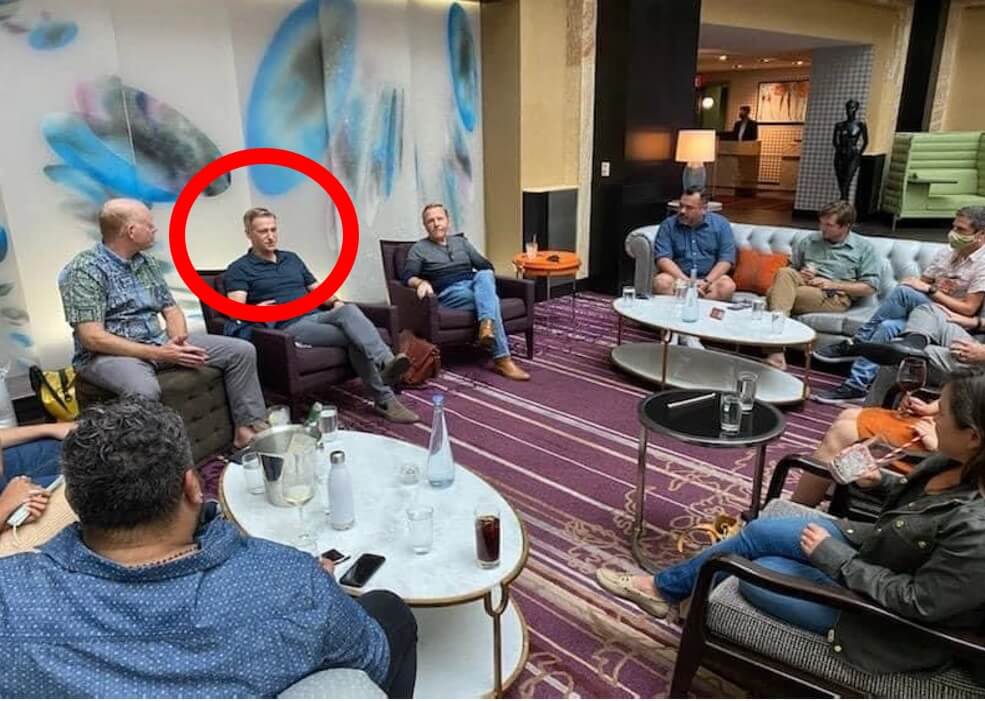 The Daily Wire reports Portland Mayor Ted Wheeler was caught indoors without a mask, after the County had become the first to re-impose a new mask rule this summer.

Mayor Wheeler incident was similar to Governor Brown’s not wearing a mask outdoors last summer despite her own rule requiring it. 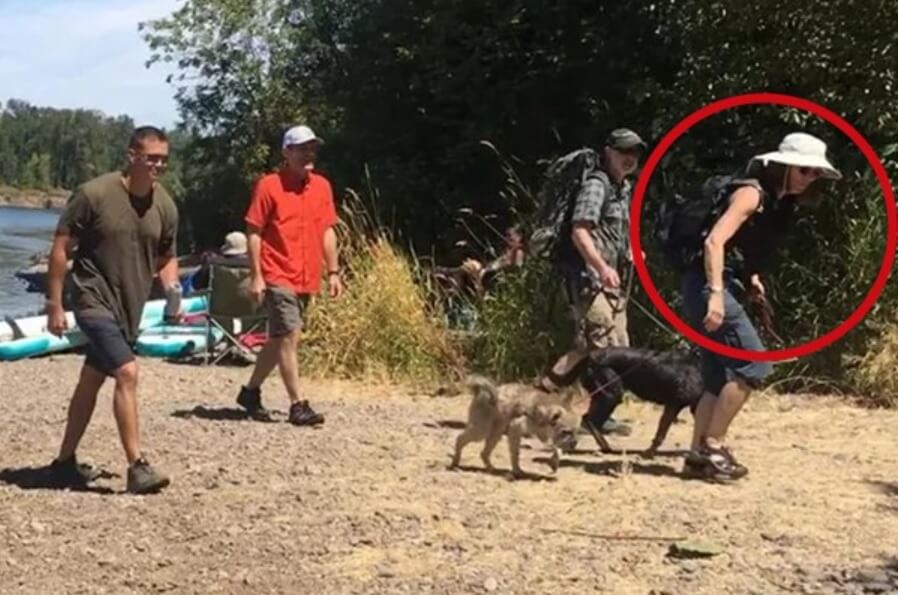 The Wheeler story linked an article by The New York Times with an image of Mayor Wheeler and others meeting inside a hotel without wearing face masks. The image plainly shows the mayor and others with only one individual actively drinking. Mayor Wheeler doesn’t appear to have a drink anywhere near him. This is important because Wheeler’s office said the group was “in compliance” with the indoor mask mandate because they were “actively eating or drinking”, an activity, which according to state rules, allows individuals to remove their masks.

Not even two weeks prior to his mask-less event, Wheeler tweeted, “Oregon’s indoor face-covering requirement is in effect as of today. Please join me in making a commitment to protect those around us by wearing a mask at all times while indoors.”

Wheeler is the latest Democrat to insist Oregonians follow COVID-19 restrictions they themselves ignore.