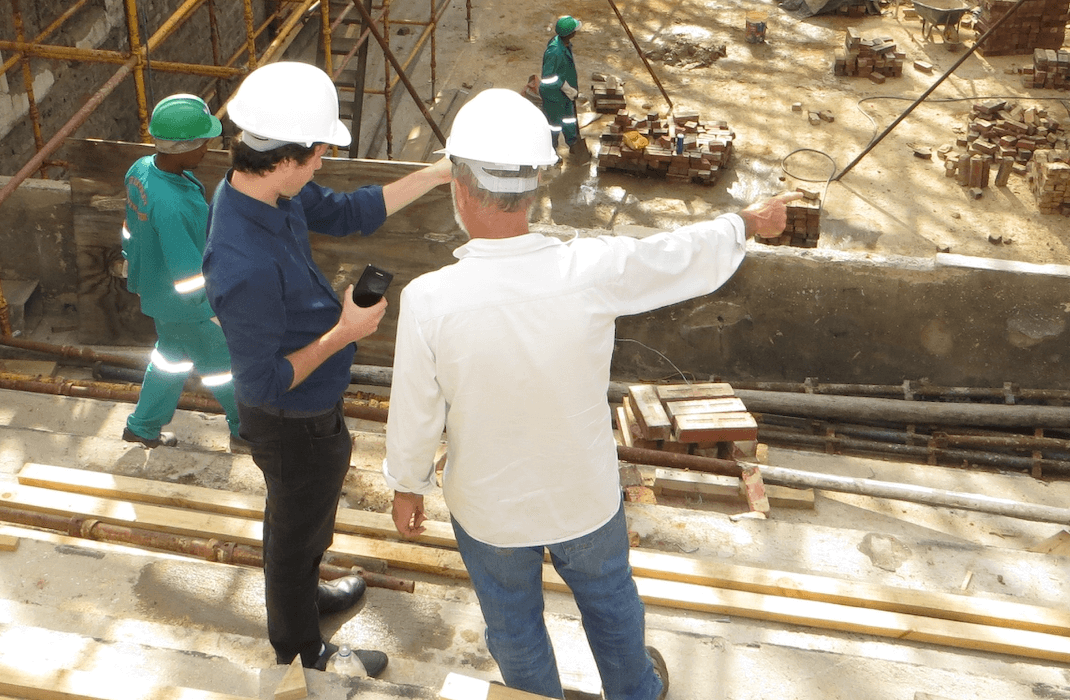 At a time when many Portlanders are sleeping on sidewalks, tax dollars shouldn’t be wasted on expensive and unnecessary government redevelopment projects.

Earlier this month, commercial real estate firm Continuum Partners pulled out of its agreement with the City of Portland to redevelop a postal facility downtown, citing the real estate environment and “complexities of the project.” This sudden change should serve as a wake-up call for the city and force it to reexamine its priorities.

Prosper Portland, the city’s economic and urban development agency, purchased the old post office property for a whopping $88 million in 2016; but it has made little progress on the site. Rather than fostering rapid redevelopment, it seems Prosper Portland may be what’s standing in the way. Private developers would likely be more eager to invest in the improvement of a premier downtown location if they didn’t have to work with the demanding and slow-moving city agency.

If the city sold the property to the private sector, it would immediately have tens of millions of dollars to put toward expanding shelter space for the unhoused in Portland. Alternatively, the site could easily be repurposed as one of the city’s Safe Rest Villages. Either way, the City of Portland should stop wasting resources on expensive vanity projects and leverage every asset at its disposal to address its most pressing needs.