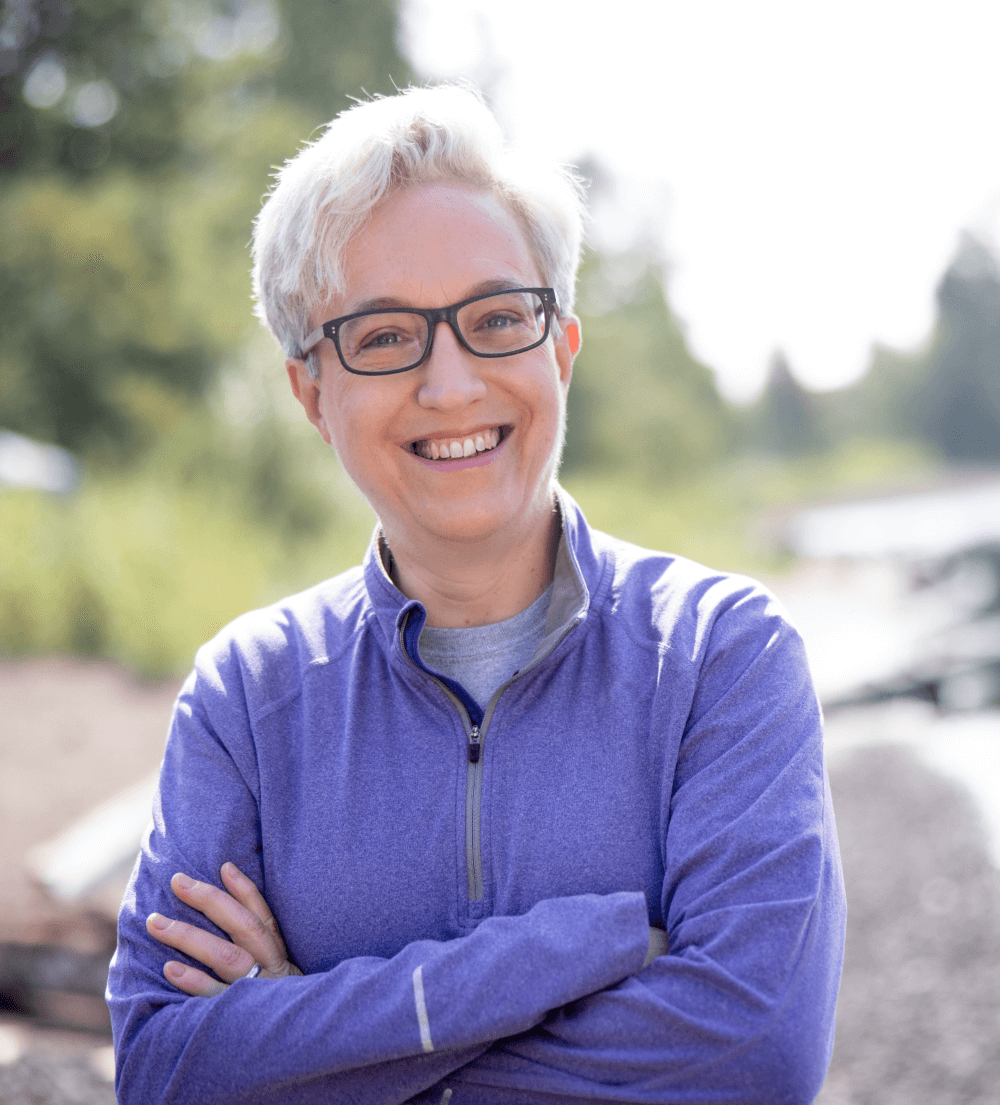 After completion of redistrict process in the Oregon Legislature, House Republican Leader Christine Drazan moved to censure Speaker Tina Kotek for going back on her word. Earlier this session, Kotek made an agreement with Republicans to have an even number of Republicans and Democrats on the redistricting committee. Last week, Kotek created a second redistricting committee to handle the congressional map which had a 2-1 Democratic advantage.

The House currently stands at ease while majority Democrats decide what to do with the motion presented by Drazan.

The House voted down the motion along party lines with some members of both parties excused.