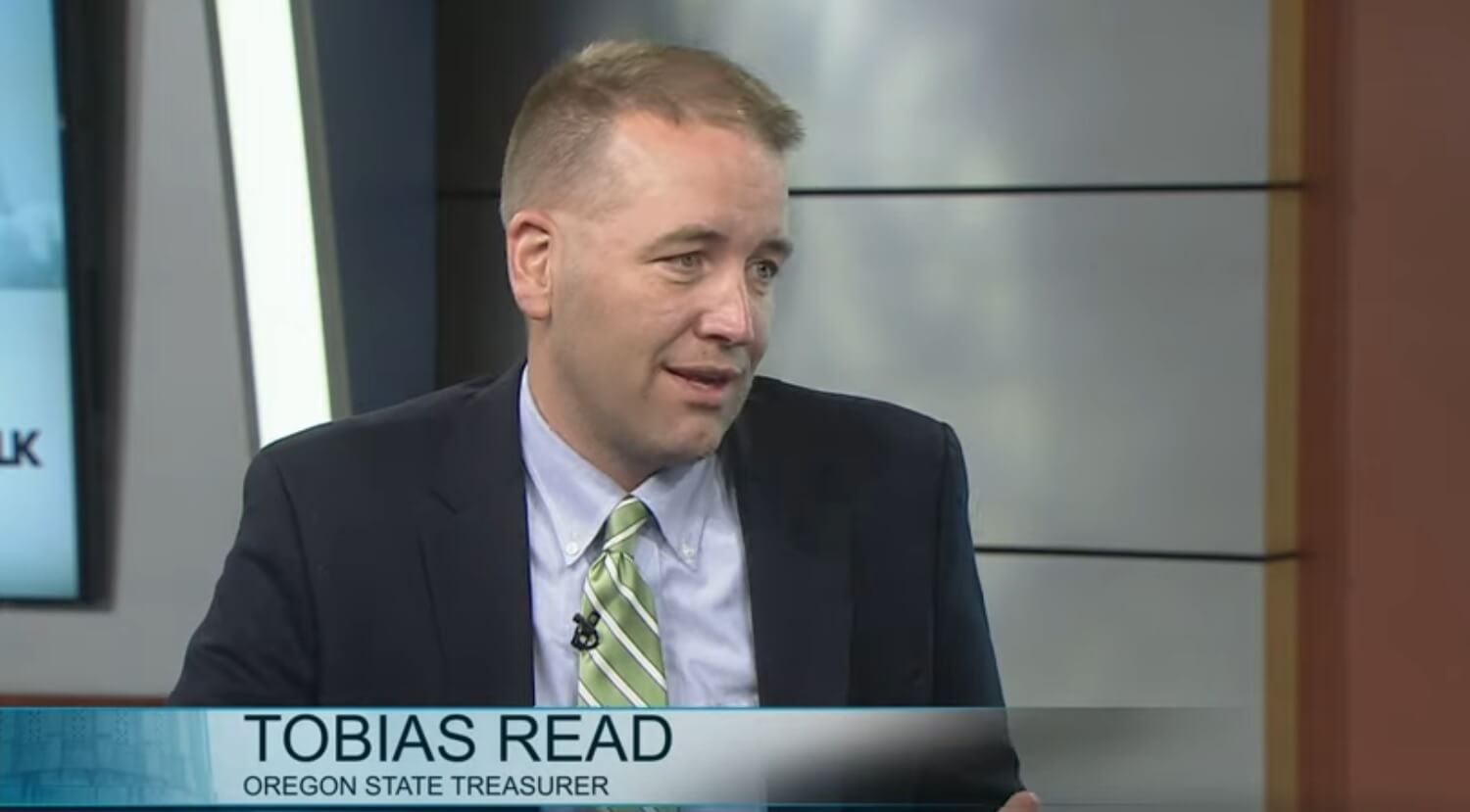 Oregon Treasurer Tobias Read has announced a run for governor.

Read, a Democrat, was elected State Treasurer in 2016 and reelected in 2020. He is prohibited by term limits from seeking reelection to that office.

Before becoming Treasurer, Read represented the Beaverton area from 2006 to 2016 as State Representative.