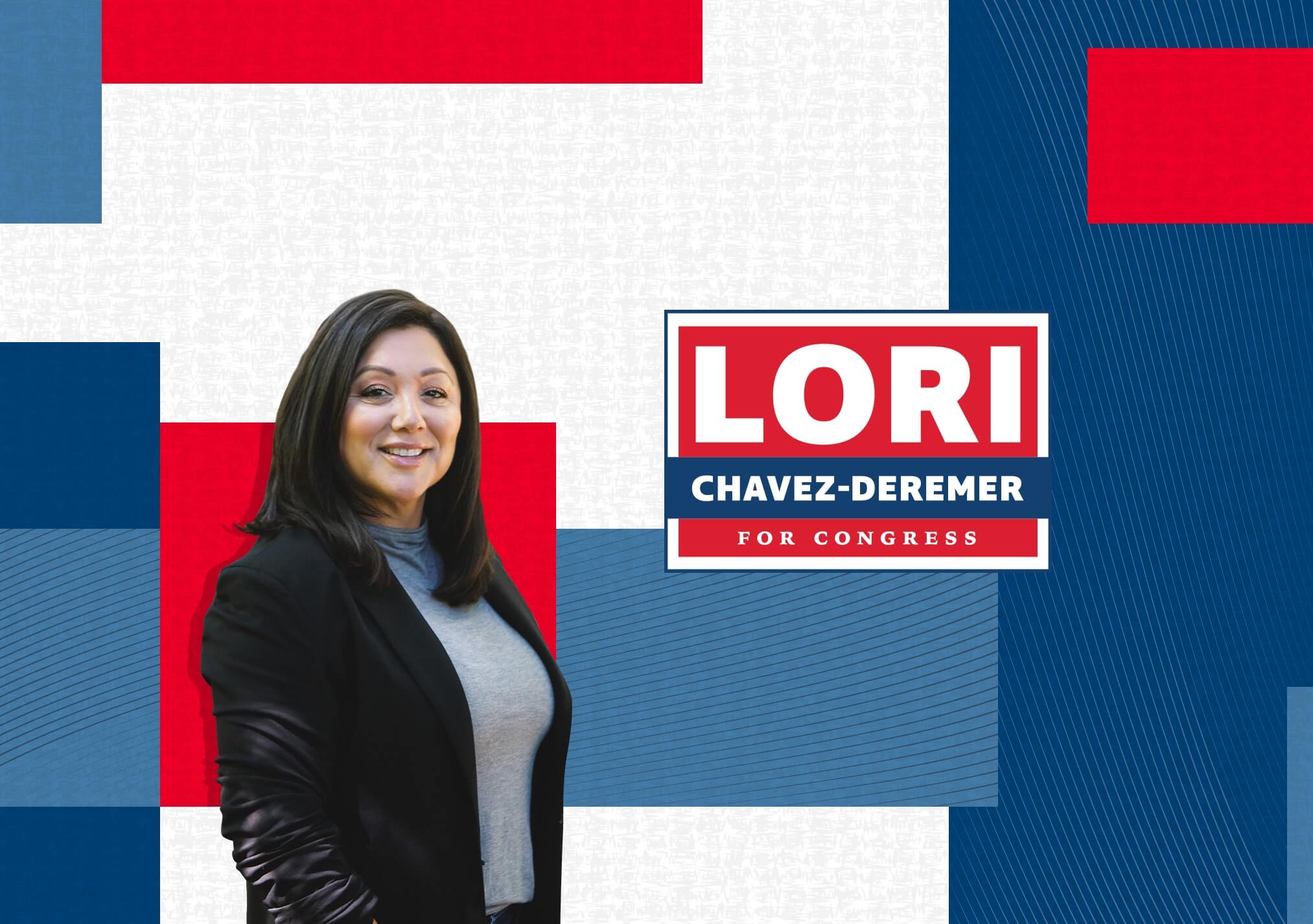 by Lori Chavez-DeRemer for Congress

“Last night, Oregon became the first state in the country to enact new congressional maps that will determine our political representation in Washington D.C. over the next decade. When I announced two months ago that I would be running in the 5th congressional district, there was uncertainty where the district lines would be drawn but that changed yesterday when the redistricting process was finalized.

Barring any legal outcomes from the courts, I reaffirm my commitment to running in Oregon’s 5th congressional district that stretches from the suburbs of Happy Valley, down to rural Clackamas and Marion Counties, and finally to parts of Central Oregon.

In just ten weeks, we have built a strong grassroots movement and campaign organization ready to take on the Biden/Pelosi socialist agenda of high crime and inflation. I look forward to traveling up and down this new 5th congressional district over the next year and representing these communities as Oregon’s next Congresswoman.”