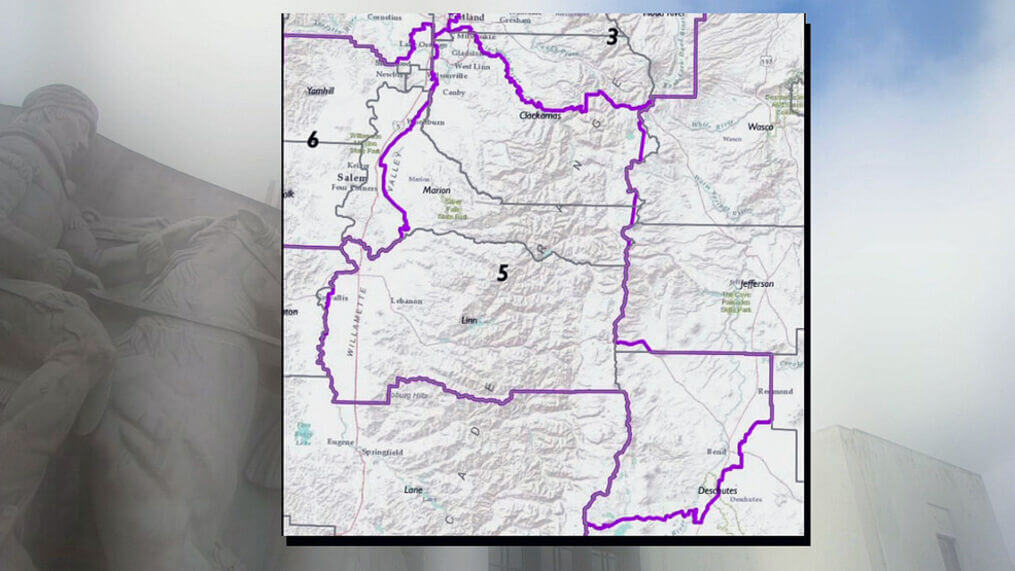 With enough precision in redrawing the map, adding a new congressional seat to Oregon could mean adding a second Republican to Oregon’s congressional delegation. No one is surprised the party in power did not do that.

What is surprising is how Oregon Democrats didn’t end up creating more than three safe seats. Look at how voters in our new OR-6 decided on their U.S. Representative in the last election, favoring Democrats by only 4.3%. That’s a swing district.

Now look at OR-5, the district I’ve lived in most of my life. In the last election, voters in its new borders favored the Democratic candidate by only 1.2%. That’s less than Kurt Schrader’s percentage of the vote last year. Republicans haven’t won that seat since Jim Bunn flipped it in 1994. I remember casting my absentee ballot for him from Guantanamo Bay, Cuba when I was deployed there as a young U.S. Marine.

I’d love to vote for a winning Republican again in OR-5, but alas, I no longer live in the district. Maybe that’s the worst news about this redistricting because I see mostly good news.